A Better Way: Replacing the QALY with a true, patient-centered quality-of-life measure 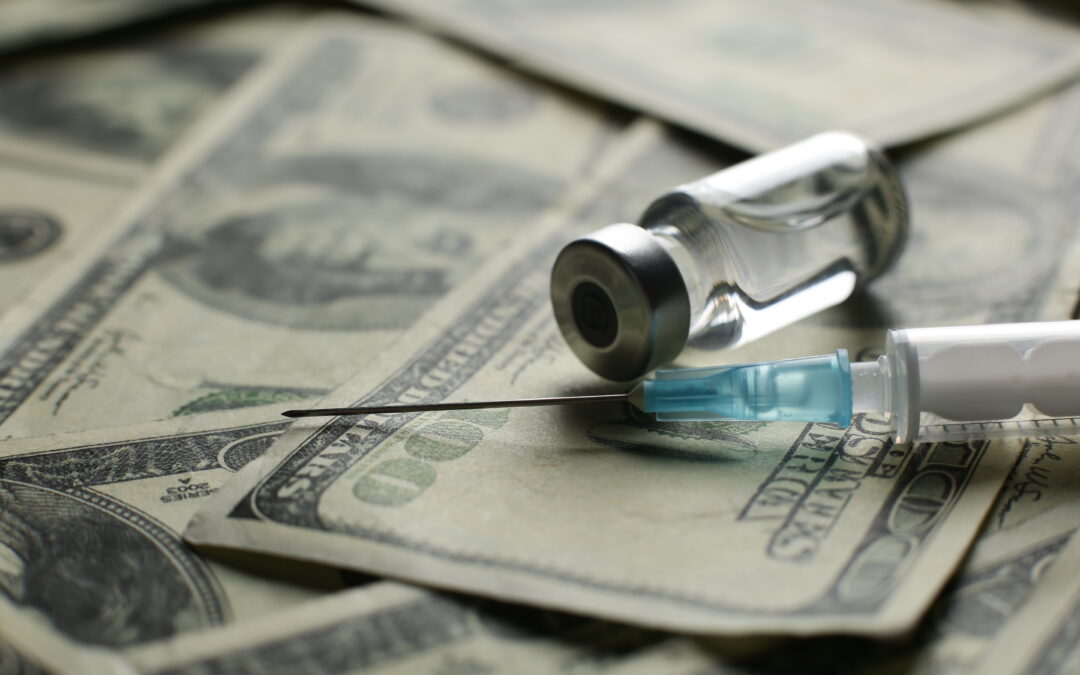 After years of perpetually rising healthcare costs – not to mention a worldwide pandemic – many elected officials and policymakers – at both the state and federal level – are looking for ways to bring down the cost of public health programs. More and more often, these efforts eventually end up focusing on prescription drug pricing.

As government agencies or review boards look to set prices for new and innovative drugs, their efforts tend to have a laser focus on a drug’s cost without any real consideration of its value. This is a problem that is only exacerbated when officials look for objective evidence to justify drug pricing and coverage decisions.

Government agencies are rarely equipped to produce this kind of evidence on their own. So, they tend to rely on third parties to perform analysis and produce supposedly objective pricing recommendations. Yet, as we have noted many times in this space, too many of these organizations rely on valuation methods that, at best, can only provide the appearance of objectivity while failing to meet basic scientific standards, let alone provide an accurate reflection of reality.

One of these faulty measures – and, by far, the most widely used – is the quality-adjusted life year (QALY) scale. The problems associated of QALY-based pricing models are well-documented. They produce results that are biased against patients with chronic and severe illnesses. They discount the needs of elderly and disabled patients. And, they are based on data observations that fail to meet even the most basic requirements for scientific credibility.

Yet, despite these fundamental flaws – which would be fatal in almost in any other context – QALY-based valuations have become the standard for many public and private healthcare insurers and payers looking to set drug prices. While many have acknowledged the QALY’s shortcomings, relatively few decision-makers have tried to replace it. Probably because there has not been a viable successor.

A recent article by Drs. Paul Langley and Stephen McKenna of the University of Minnesota and University of Manchester respectively, shows how they have developed  a successor to the mathematically impossible QALY. Their alternative would be the first instrument to measure the quality of life of patients in a way that meets the requirements of normal science. They refer to it as a “need-based quality of life” (N-QOL) scale.

Let’s take a moment to compare the two methods.

QALY-based models are most often used to divine a cost-per-QALY – defined as a year in perfect health – estimate for a new drug. The data for these estimates is usually taken from artificial simulations that track the progress and average quality of life for hypothetical patient populations receiving the new treatment.

The progress in these scales is almost entirely clinical in nature. The scales give basic information – defined in very broad terms – of what a patient can expect in various disease states. But the simulations do not explain whether the treatment meets the needs of individual patients.

On top of that, the utility scores used in these models are almost always ordinal in nature, which comes with severe – and that’s putting it lightly – limitations. A typical cost-per-QALY simulation will show that a new drug improved an average patient’s quality of life from an initial level (“A”) to a preferable one (“B”). A measure that produces ordinal data can tell us that A is better than B, but not by how much. It does not matter if, from a patient’s perspective, B was 100 percent or one percent better than A.

In other words, ordinal models are essentially useless when it comes to evaluating health outcomes.

By contrast, the N-QOL would rely on scoring instruments that “transform ordinal observations to interval level measures” to create a ratio scale. The instruments would also assess whether a new drug met the specific needs of patients by measuring both “the  inherent  difficulty  of  meeting  a particular  need” and “how  likely  it  is  that  a patient  will  be  able  to  meet  that  need.”

In Langley and McKenna’s words, under the N-QOL:

The specific instruments used to generate an N-QOL would be disease–specific and designed to reflect the reported needs of needs of patients and caregivers. This is inherently more complex than using a one-size-fits all approach. However, several disease-specific instruments that meet these standards already exist for patients with rheumatoid arthritis, psoriasis, asthma, Crohn’s disease, and many other conditions. They are user-friendly and can be completed with minimal effort.

If policymakers are serious about meeting the needs of patients as they look to make prescription drugs more affordable, they should be actively looking to replace the QALY with a more useful measure. The N-QOL would be the first such instrument to fully capture whether a drug actually meets the needs of real patients using data points that are tailored to specific diseases and relevant patient populations. And, unlike the QALY, it meets the demands of normal science by using appropriate measures and producing results that can be objectively refuted.