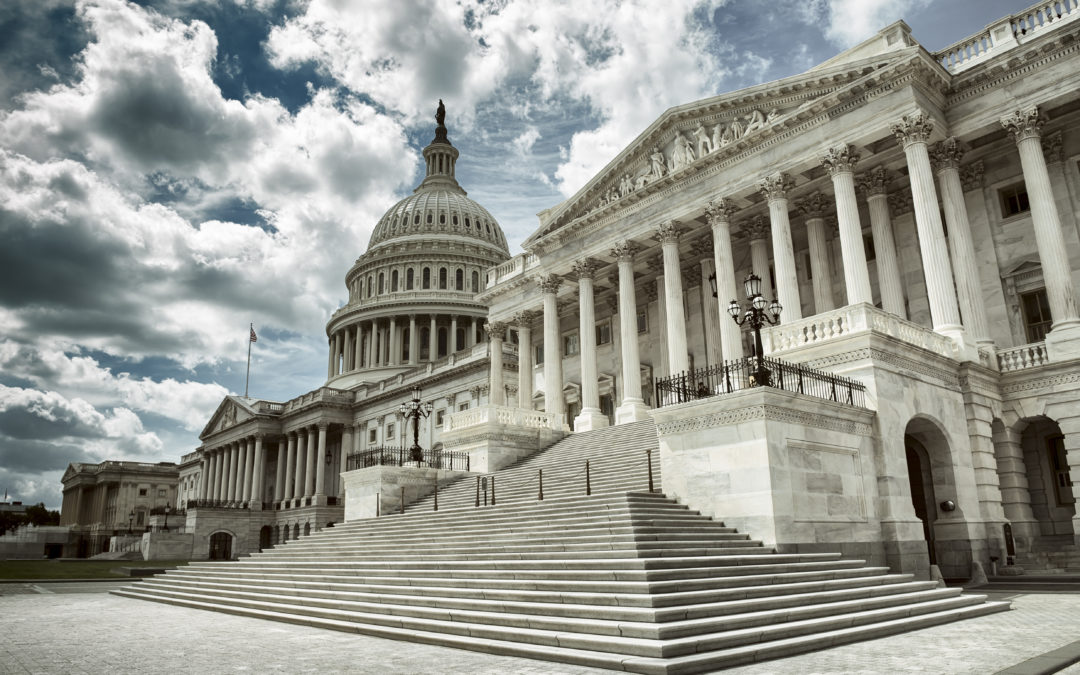 In September 2019, House Democrats introduced the Elijah R. Cummings Lower Drug Costs Now Act (H.R. 3), a bill designed to, among other things, bring down prescription drug costs in the Medicare Part D program. A few months later, the Congressional Budget Office (CBO) estimated that the Title I of the bill – which set rules for drug pricing negotiations in Part D – would reduce federal spending by nearly half a trillion dollars over ten years. The bill passed in the House in the fall 2020 – during the height of political campaign season – and predictably died in the Republican-controlled Senate.

Fast-forward a few months and we finally get a glimpse at the methodology CBO used to make its estimate. According to an official working paper released last month, CBO analyzed pricing for a set of existing drugs based on four main data points, including “the incremental benefit of the drug in terms of quality-adjusted life years (QALYs) or life years saved.” Not surprisingly, the source for this incremental clinical benefit data was the Institute for Clinical and Economic Review (ICER).

This is alarming for several reasons.

In this space, we have documented numerous problems with QALY-based value determinations for new drugs and treatments. First of all, a QALY, by definition, represents a “year in perfect health.” Therefore, this unit of measure inherently undervalues drugs that treat patients with disabilities and those with chronic or uncurable illnesses. That is because, in those cases, a return to “perfect health” is not possible.

In addition, QALY-based valuations – particularly those performed by ICER – largely ignore patients’ perspectives when making quality-of-life determinations. For some patients and conditions, access to a newer treatment can be the difference between being able to function in their home and workplace or being forced to stay in a bed or wheelchair. In other situations, an innovative new drug might allow a patient living with chronic and often unbearable pain to get by with comparatively minor soreness.

Virtually all QALY-based pricing models will give short shrift to these types of outcomes despite their clear and obvious value to patients.

Finally, some would likely argue that these are simply emotional appeals and that CBO and other bodies making value and spending calculations should focus on the cold hard facts. Yet, ICER’s QALY-centric methodology fall short even by that standard. On top its questionable ethics and discriminatory nature, the QALY standard does not reflect any objective version of reality.

By failing to incorporate any empirically testable theories or hypotheses in its value determinations, ICER’s methods fail to meet even the most basic definitions of credible science. Its cost-per-QALY conclusions are typically reached by running hypothetical patient populations through artificial disease progress simulations. The progress of these theoretical patients is mostly measured by utility scores that, because of their ordinal nature, cannot fully measure the value differences between disease stages.

In other words, there is little in the way of cold hard facts when it comes to QALYs. ICER’s value determinations cannot be objectively tested, replicated, or disproved. Any other research organization could use a different – but similarly defensible – set of assumptions and reach a vastly different – and equally credible – conclusion.

Whether you are a patient hoping to get access to new drugs and treatments or simply a supporter of good governance, the fact that CBO is now using this type of data should be troubling. Any major policy changes in this area – particularly in the Medicare program – will have a profound impact on our healthcare system and the status of individual patients. Anyone paying attention should be concerned when Congress considers making a $500 billion decision regarding health care spending based on clearly flawed data while also ignoring the needs of patients.

This is just another example that illustrates why we need a uniform federal policy with regard to QALYs. Keep in mind, Congress specifically prohibited the use of QALYs to determine coverage and reimbursement in the Medicare program. This was largely due to the justified fear that these types of value determinations would ultimately be used to ration healthcare. Yet other federal health agencies – including the Veterans Health Administration – still use QALYs in their decision-making. And, in recent years, state Medicaid boards have started using them as a vehicle to control costs.

Here’s the bottom line: If the most important function of a federal health program is meeting the needs of patients, value and cost decisions should not be rooted in QALY-based analysis. Going forward, if the spending estimates coming from CBO – or any other federal offices and agencies, for that matter – are derived using that kind of data, elected leaders and the general public will have good reason to doubt their credibility.