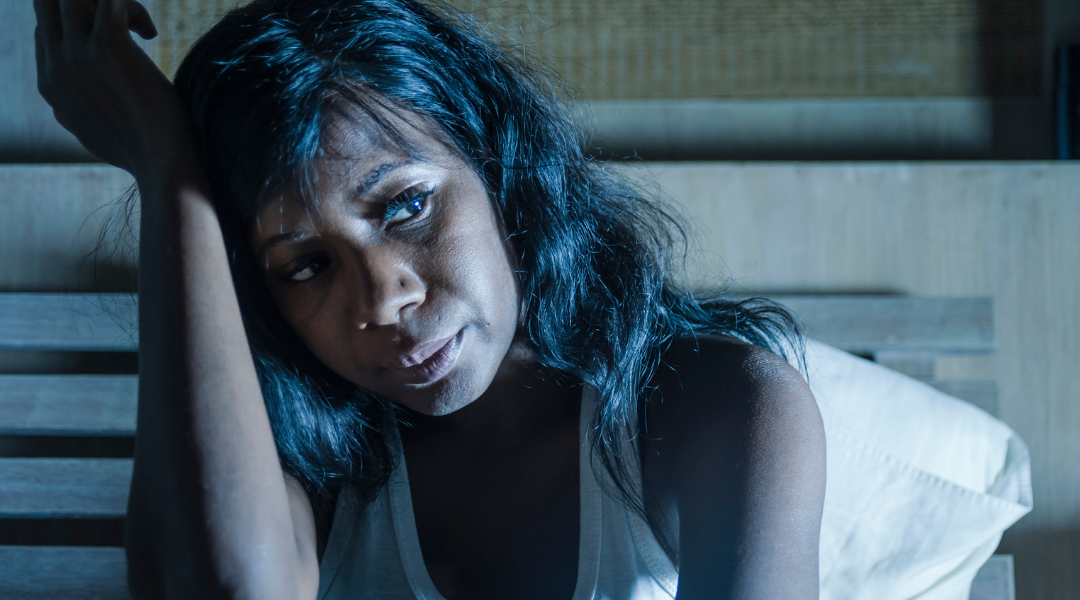 Patients Rising Now advocates on behalf of patients with life-threatening conditions and chronic diseases for them to have access to vital therapies and services. Access is a matter of survival and quality of life for those patients, and it spans affordability, insurance coverage, and physical access. To support improved access, we are committed to engaging all stakeholders to foster realistic, patient-centered, solution-oriented discussions for particular conditions and the entire U.S. health care system. That is, our goal is a balanced dialogue that illuminates the truth about health care in a just and equitable way.

We appreciate the opportunity to provide our comments on ICER’s March 21stdraft report, “Esketamine for the Treatment of Treatment-Resistant Depression: Effectiveness and Value.” Our comments about the draft report are organized below into sections concerning: Patient and Family Perspectives and Issues; Technical Issues and Questions; and Additional Points.

Patient and Family Perspectives and Issues

Depression can be a devastating chronic condition that affects individuals, families, and communities. And when multiple treatments fail to improve the condition (i.e., it is treatment resistant), then its impact is typically even more overwhelming. As the World Health Organization reported, depression is now the leading cause of disability affecting over 300 million people worldwide or 4.4 percent of the population.[i]And further, a meta-analysis found that people with depression have about a 50 percent greater mortality risk than people without depression (Relative Risk 95% CI=1.45-1.59).[ii]This article also points out the importance of treating the entire patient rather than a specific disease with the observation that “in patients with somatic diseases, depression could have an unfavorable impact on adherence to a prescribed treatment regimen, [that could have] a direct impact on survival.”[iii]

The draft report states “Depression can increase the risk of suicide.”[iv]From an individual patient perspective, that may be true in the sense that someone either attempts suicide or not, and as the World Health Organization has noted, “[at] its worst, depression can lead to suicide.”[v]However, from a population perspective, depression DOES increase the risk of suicide.[vi]This statement in the draft report should be changed to indicate “risk of suicide for the individual patient,” or if the intent was to describe population-level effects, then “can” should be replaced with “does.”

As an introduction to our comments we wanted to recognize those realities because while – as the draft report notes – there are several treatment options for people with depression, (i.e.,  several types of oral medications, TNS, ECT, psychotherapy, and off-label use of ketamine), there are still many tens of thousands of people with treatment-resistant depression (TRD) who have severely decreased quality of life, and are at increased risk of death.[vii]

The burden of depression on families and patients is very significant, so new treatment options are desperately sought and embraced – even if they are not FDA approved, or lack extensive long-term data. Because of the complexity of treating depression, we support shared decision making between a patient and their clinician, which is particularly important for a disease like TRD where many clinical and personal factors that can be important considerations for guiding treatment choices. Hence, we concur with the Canadian Network for Mood and Anxiety Treatments’ guidelines, which the draft report notes “emphasize an individualized approach based upon diagnostic reevaluation, consideration of previous medication trials, rational use of adjunctive medications, discontinuation of medications that have not been beneficial and careful monitoring.”[viii]

While we appreciate the challenge of evaluating treatment options based upon clinical trials data without real-world information, we are confused by the conflicting statements in the draft report about the benefits of esketamine. Specifically, the draft report found the “Results of the meta-analysis was in favor of esketamine, showing a greater improvement on MADRS score for esketamine plus antidepressant compared to placebo plus antidepressant,”[ix] but then declares that the benefits are “promising but inconclusive.”[x]Therefore, how can ICER conclude inconclusive results?

A related concern is that the draft report uses a threshold of at least 50% reduction in symptoms as “Clinical Response.”[xi]We recognize that this is the metric used in many clinical trials, but we would urge ICER to discuss if that is a meaningful threshold for patients, and similarly, if determining that response primarily using the Montgomery–Åsberg depression rating scales (MADRS) reflects patient-centered benefits of treatment.

Concerning patient-oriented perspectives, the report notes that patient advocacy groups “highlighted that common outcome measures used in clinical literature may not adequately capture the impact of major depressive disorder on things that affect overall quality of life including relationships, work, and family issues,”[xii]and that “symptoms of depression are more impactful on diminished quality of life than people realize.”[xiii]Those statements raise fundamental questions about the adequacy of ICER’s modeling in this draft report and how it accounted for quality of life improvements with treatment.[xiv]We raise this because ICER (again) is noting patients’ concerns and perspectives but then does not appear to adequately incorporate them into its analytical processes or conclusions.

We are also concerned about the heterogeneity of patients with TRD and their ability to access adequate treatments. The draft report notes that “It is unclear how esketamine will affect racial, ethnic, gender, socio-economic, or regional disparities. If the cost of treatment is significant, those with limited financial resources may find it difficult to afford treatment.”[xv]This is an important consideration, but it should also be recognized and stated in the report that since the use of IV ketamine for treating depression is off-label it is considered investigational by insurance companies[xvi]and therefore generally not covered. This means patients have to pay 100% of the costs, which has significant implications for lower-income individuals for whom IV ketamine is then not a treatment option. Similarly, we urge ICER to update the information in the coverage section (Section 2) in the final report to include more accurate information about how different insurance plans are including esketamine in their medical benefit, and also include their requirements for patient cost-sharing. Comparisons to Medicare Part B’s 20 percent cost-sharing and $185 deductible would be a good baseline for such a comparison.[xvii]

Similarly, we are concerned that if payers greet this new treatment option with barriers to access, restrict reimbursement to providers, or otherwise undermine its use, that such blocking actions will dissuade other companies and researchers from pursuing new treatment options for depression – and potentially other mental health conditions. And we certainly hope that ICER’s analyses and statements do not support such diversion of research resources from finding new treatments for mental health conditions.

[vi]“[H]aving major depression does increase suicide risk compared to people without depression. The risk of death by suicide may, in part, be related to the severity of the depression.” https://www.hhs.gov/answers/mental-health-and-substance-abuse/does-depression-increase-risk-of-suicide/index.html

[vii]The draft report estimates that there are 192,000 people in the U.S. with treatment resistant major depressive disorder (p. 81).

[xiv]The patient health questionnaire-9 (PHQ-9) is the patient-focused metric discussed in the draft report, but only in a few areas and not directly equated to improvements in quality of life.  See Draft report, p. 36