Eyes on DC: How the Build Back Better Act could end up harming Medicare patients 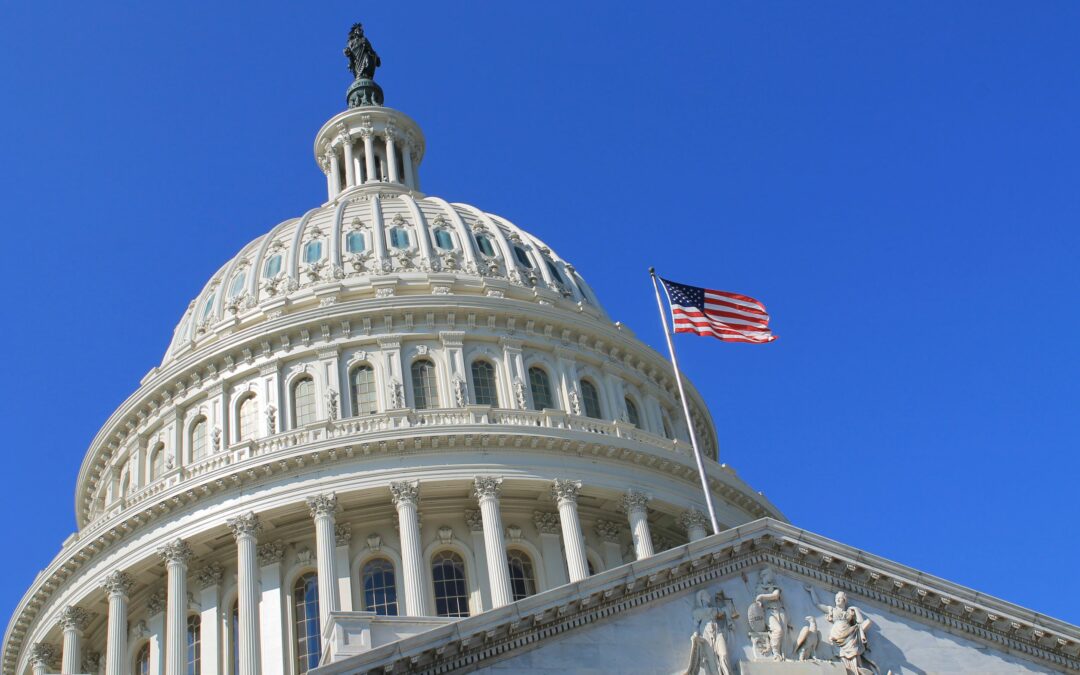 As we near the end of a tumultuous year in politics, the fate of the Build Back Better Act (BBBA), a massive social spending bill and a centerpiece of President Biden’s domestic policy agenda, is still up in the air. Among the vast sea of policies included in the BBBA are measures intended to lower the cost of prescription medications covered under Medicare. And, while the debate over these provisions has grabbed its share of headlines in recent weeks, the needs and perspectives of Medicare beneficiaries have largely fallen by the wayside.

The current version of the BBBA – which passed the House before Thanksgiving – would allow the Centers for Medicare and Medicaid Services (CMS) to negotiate prices on a limited number of prescription drugs covered by the Medicare Part D program. This has been a longstanding goal of many policymakers since the Part D was first established nearly two decades ago.

But to be clear, the bill wouldn’t simply give CMS the power to use Medicare’s market leverage at the bargaining table. It would also set price ceilings for the negotiations, effectively allowing the federal government to mandate price reductions for the selected drugs.

The BBBA does outline factors CMS must consider as it makes offers in the unbalanced negotiation process. These include the effects of new treatments patient subgroups – including the elderly and disabled – and the extent to which a medication addresses an unmet medical need. However, there are no procedural requirements in the bill to make sure the government actually consults with patient populations with unique needs or takes their perspectives fully into account.

Even worse, the bill would open the door for CMS to begin using faulty and discriminatory metrics when it evaluates the clinical and cost effectiveness of new treatments. Once again, we are talking about the quality adjusted life year (QALY).

The QALY is a generic standard used to measure the impact of a disease – and any treatments – on patients’ quality of life. Put simply, one QALY equals a year in perfect health. Various organizations – most notably the Institute for Clinical and Economic Review (ICER) – perform analyses that purport to divine a cost-per-QALY for new therapies and medications.

Of course, for many patients – including those with disabilities, chronic conditions, or rare illnesses – a year in “perfect health” is not a feasible goal. As a result, any analysis based on the probability that a drug can deliver on that unattainable objective will inherently undervalue treatments developed for those patients and conditions. This is true even if, from a patients’ perspective, the treatment produces life-changing – or even lifesaving – results.

A letter to congressional leaders from the National Council on Disability recently documented these concerns.

Congress recognized this problem the last time it made major changes to the U.S. healthcare system. The Affordable Care Act (ACA), passed in 2009, explicitly prohibited specific federal agencies from using the QALY, or similar metrics, when making coverage and reimbursement decisions.

If Congress passes the BBBA without similar prohibitions on the use of QALYs, it will essentially invite CMS to start relying on this discriminatory metric in its Medicare Part D negotiations.

This isn’t idle or doom-and-gloom speculation.

Once again, Congress banned the use of QALYs in the largest federal health programs in 2009. Since then, both Democrats and Republicans have publicly opposed the use of QALYs citing concerns about discrimination and healthcare rationing. Patient organizations and disability rights advocates have expressed similar concerns in countless instances all over the world. And recent polling shows the vast majority of Americans oppose the use of QALYs in healthcare decision-making.

Despite all of that, QALYs have only become more ubiquitous in the decisions made by health insurers and payers. More and more public health programs – particularly at the state level – have started relying on QALY-based valuations when making coverage and reimbursement decisions. At the federal level, the Department of Veterans Affairs – which is not subject to the ACA’s ban on QALYs – currently partners with ICER, using its QALY-based assessments in its drug pricing and negotiations.

In other words, if a public health agency is not specifically prohibited from doing so, it is safe to assume they will start using QALYs in their assessments at some point.

We have discussed the problems associated with QALYs in this space at great length over the years. Still, the basic truth bears repeating: If the most important function of a government health program is meeting the needs of patients, value and cost decisions should not be rooted in QALY-based analysis. If Congress is going to expand the federal government’s power to set prices for medications covered by Medicare, it should, at the very least, take more affirmative steps to prevent discrimination and ensure the needs of patients are the primary focus.