Fundamentally Flawed: Why ICER seems designed to put the interests of insurers before the needs of patients 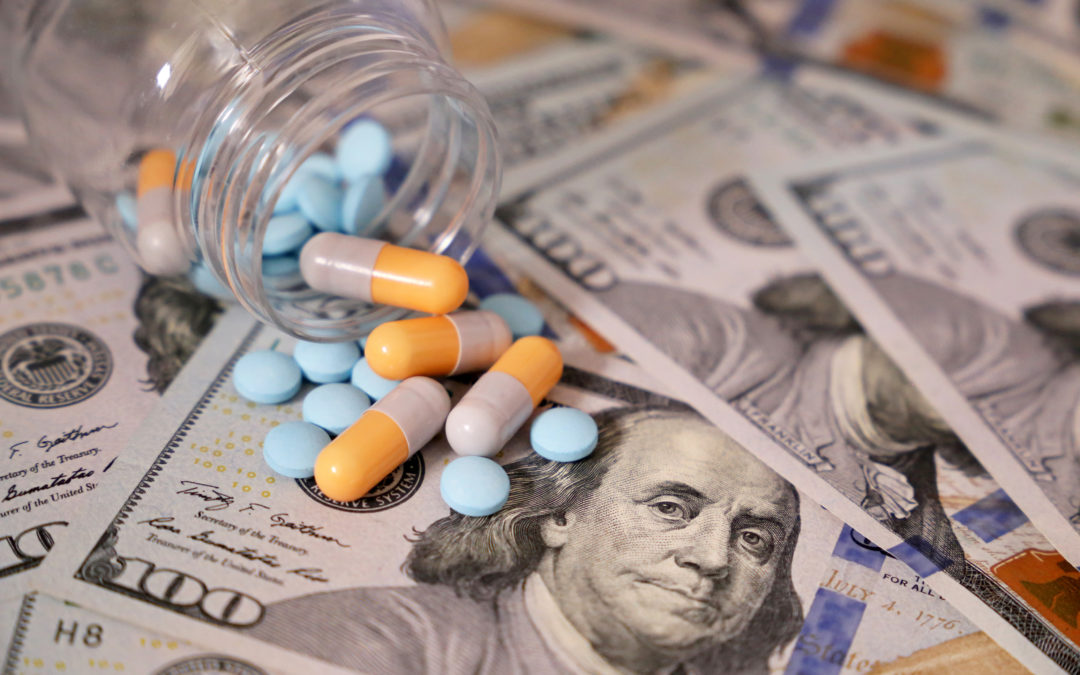 Many patients, advocates, and caregivers have heard troubling stories about the Institute for Clinical and Economic Review (ICER). They have heard about patients who were denied access to vital treatments because ICER determined the drugs were not cost-effective. They may be vaguely aware that ICER makes these determinations using a controversial math formula that discriminates against those battling chronic diseases or disabilities. And, they’ve read the accounts of patients and advocates whose views have been openly dismissed by ICER’s panels of so-called “experts.”

Sadly, all those stories are true.

However, concerns about ICER go beyond any decisions it has made about the value of a drug and treatment, and are deeper than the flawed – and, in some cases, prejudicial – methods and standards it uses to reach such conclusions.

The problem is much more fundamental: As an organization, ICER seems to have been built to produce outcomes that are negative for patients.

Ostensibly, ICER is a non-profit organization that provides analysis on the value and efficacy of medical treatments. On its website, the group states that it “provides an independent source of review” to address these types of issues as part of a “movement toward fair pricing, fair access, and future innovation across the entire US health care system.”

That almost makes ICER sound like a think tank.

Yet, the primary audience for its research products is made up of health insurers and pharmacy benefit managers (PBMs) who use ICER’s cost-benefit determinations to make decisions about coverage for new drugs and therapies. Given its documented history of finding that most new treatments are not worth the cost, it is not hard to see why many of these companies rely so heavily on ICER’s conclusions.

Of course, the overlap between the organization’s research outcomes and the profitability of the health insurance industry is hardly coincidental. After all, ICER is largely funded by insurers and PBMs. It also receives significant contributions from philanthropic groups that, like insurance companies, insist the monetary cost of new treatments – and not their value to patients – should be the determinative factor in coverage decisions. Executives from some of the largest insurance companies in the world also sit on ICER’s governing board. And, the group’s founder and president is a former research fellow for one of the insurance industry’s largest trade associations.

With ICER, insurance companies essentially have a friendly non-profit institution – one that publicly claims to perform “independent” data analysis – that is committed to generating evidence to support their coverage decisions. Then, when an insurer faces a backlash for denying coverage – perhaps for potentially life-saving cancer treatments – the insurer can cite an ICER report and claim the decision was based on the rigorous research of a neutral third party.

Yet, once again, ICER is not a disinterested actor in this scenario.

In addition, ICER is a private organization, not a government entity. Insurers are not legally obligated to follow ICER’s recommendations. While some may see the appeal in this type of voluntary and informal association, it also allows ICER to exert significant influence with virtually no oversight or regulation.

The Food and Drug Administration (FDA) must follow strict guidelines when considering drugs for approval. Any major changes to its process have to go through a lengthy – and very public – notice and comment period. In contrast, at any point, ICER can use inconsistent and contradictory assumptions and methods to reach conclusions that substantively impact patients’ access to treatments. In fact, they’ve done so on numerous occasions.

Decisionmakers at the FDA are subject to onerous ethics and financial disclosure rules to ensure there are no conflicts of interest when the agency makes approval decisions. Notably, FDA employees and their immediate families are banned from having any financial interest in regulated companies. No similar rules apply to ICER employees or board members. On the contrary, individuals with obvious financial ties to the health insurance industry hold prominent positions within the organization.

Further, ICER uses a controversial metric – the quality-adjusted life year (QALY) – in making most of its value determinations. Put simply, the QALY methodology places a price tag on the value of living full year of life in perfect health and measures the value of a new drug or treatment against that standard. Drugs that do not extend a patient’s life for a full year or restore a patient to perfect health are rated lower on this scale and are less likely to be recommended for coverage.

Regardless of where one comes down in the ongoing public debate over the use of QALYs in making healthcare cost decisions, it is worth noting that Congress prohibited the use of this metric for Medicare coverage out of concern that it would unfairly deny elderly patients and people with disabilities from receiving necessary care. In other words, ICER’s value determinations are centered on a metric that the federal government is banned from using when it is acting as an insurer – further evidence that ICER’s unregulated influence over health coverage is bad for patients.

Generally speaking, most people are likely unaware of ICER’s existence, let alone its considerable sway over the US healthcare system. Yet, as more insurers follow its recommendations, and as government officials consider doing the same for programs like Medicaid, people must be made aware of these facts. Setting aside any of ICER’s substantive conclusions or recommendations, a close look at the organization itself – how it operates and who it is serving – should lead people to question whether its findings should be allowed to influence in any way the health coverage for Americans.