Healthcare That is Fit for Service 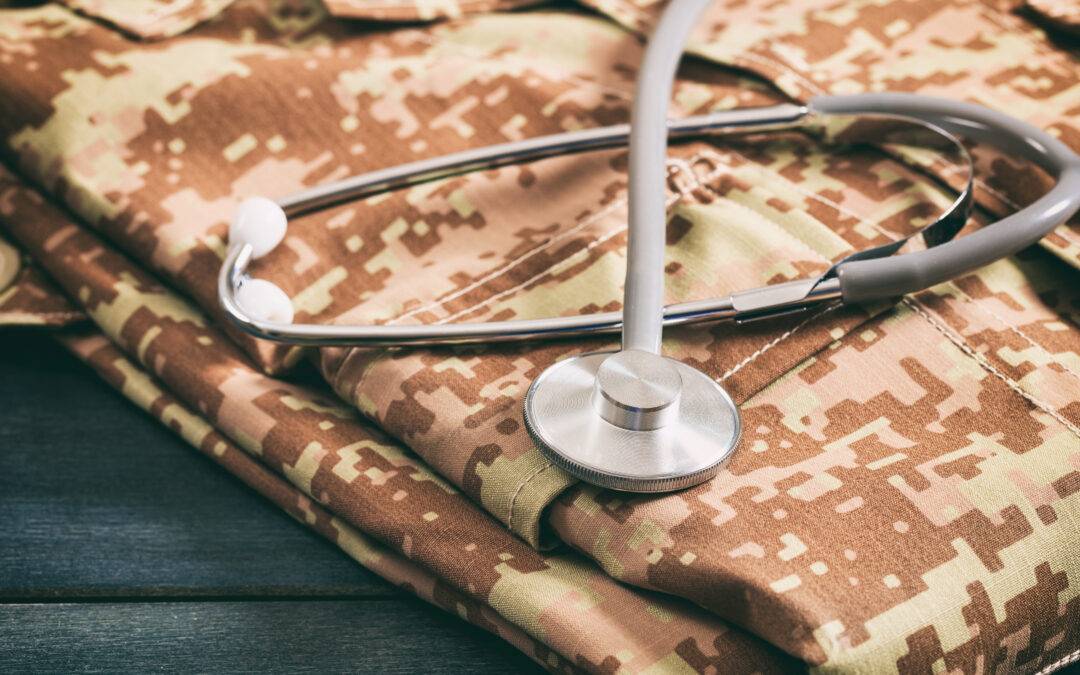 Veterans Have An Urgent Need for Better Healthcare

Veterans are American heroes that deserve the highest level of respect, care and dignity that our nation can offer. Yet, Uncle Sam has fallen short on the promise to have the backs of the men and women who wore the uniform. This Veterans Day there may be no better way to honor those who served than having a national call to action to reform how we care for veterans health and wellbeing.

American veterans face two serious crises. Suicide and chronic diseases. While the same can be said of the American population at-large, the trends are more alarming among Veterans.

Veteran suicide rates are 1.5 times higher than the general population, according to the American Foundation for Suicide Prevention. The U.S. Department of Veterans Affairs (VA) says that nearly 17 veterans committed suicide per day in 2020.

There are roughly double the number of veterans with multiple chronic conditions, compared to the general population. Arthritis and hypertension are two of the most common illnesses, but veterans also seem to have a higher level of metabolic conditions, like obesity and diabetes, pain and mental health conditions.

The VA provides medical care directly to veterans through the Veterans Health Administration (VHA), which is a fully government-run health system. The federal government not only funds the VHA, it owns and operates the nation’s largest health system.

Government spending on the VA is growing faster than any other federal agency. The administration’s discretionary budget request for the VA for fiscal year 2023 was $139 billion, a 19 percent increase over the previous year. The department employs 436,000 full time employees. Since 2001, the VA budget grew by more than 400 percent.

What do veterans receive in return for all this federal spending? Absolutely disastrous healthcare. VHA is highly bureaucratic, inefficient and scandal-ridden.

The most high profile failure was in 2014. The wait times for the VA hospital in Phoenix were being manipulated to meet the expected targets. This led to multiple investigations and audits that continue today. And yet, problems persist almost a decade later.

Last June, the U.S. Government Accountability Office (GAO) sent a letter to the Secretary of the VA that outlined 22 priorities the federal agency needs to address. The GAO specifically states that “since 2012, we and others have expressed concerns about the VHA difficulties in providing and effectively overseeing timely access to healthcare for veterans, including primary care.” Other concerns outlined by the GAO include wait times in the Community Care program, personnel management, patient safety and quality of care, as well as suicide prevention.

The MISSION Act of 2018 was intended to strengthen the nationwide VA Health Care System by empowering Veterans with more health care options. When the VHA can’t deliver the care required, the agency is expected to pay other health care systems that can provide the required care.

A fundamental flaw of the MISSION Act is that they did not shift the decision making power from the government administrators to the actual patients.  The law requires prior authorization from the VHA for any outside care, which means VHA administrators to overrule doctors and block access to care. Recent investigations have shown that the bureaucracy is fighting back with heavy handed tactics to keep patients and funding under their control, rather than provide veterans with the best care available.

Today’s VHA model evolved from the post-World War II era when private health services were not capable of serving the needs of a growing veteran population. That is no longer the case.

Policymakers keep trying to salvage a department that repeatedly fails. More money and incremental reform is not working. Enough is enough.

It is time to admit that this government-run healthcare model is fundamentally broken. The bureaucracy will fight to protect the status quo at the patients expense.

American veterans have a higher level of healthcare needs and we have an obligation to support them with the best medical care possible. In 2022, there is absolutely no need to segregate veterans into an isolated government-run health system.

Professional athletes receive the highest quality of care from our nation’s best private healthcare providers and facilities. Why should veterans – America’s heroes – receive anything less?

We should demand that our elected leaders be bold and reimagine how we provide veterans care – and this should not be a partisan issue.

Here are a few suggestions.

The first step must be to start with the veteran’s voice. To help strengthen the voice of the Veteran, we are proud to launch Veterans Patients Rising. Policymakers need a deep understanding of the physical and psychological health needs of these patients and deliver care based on what they value.

Rather than trying to retrofit solutions into an existing government agency, policymakers should be open to new alternatives.

Veterans should have universal healthcare coverage through qualified private health plans. This model gives veterans the freedom to access the care they need.

The VHA should be re-established as a public-private partnership with an independent board of directors that can hire and fire personnel and set priorities – not based on politics, but on the needs of Veterans. This type of entity can prioritize care for veterans with combat-related medical needs. A public-private partnership can also collaborate across health sectors and take a targeted population health approach to improve health outcomes among veterans.

The VHA is a dysfunctional and bureaucratic government-run health system. Incremental reform and more money is simply not working. The hardest thing in Washington is getting the government to put its own self-preserving interests aside, but for our veterans the case is clear.

This Veterans’ Day, let’s stand up for those who served us and seek bold leadership and outside the box thinking to give our veterans the respect, care and dignity they rightly deserve.