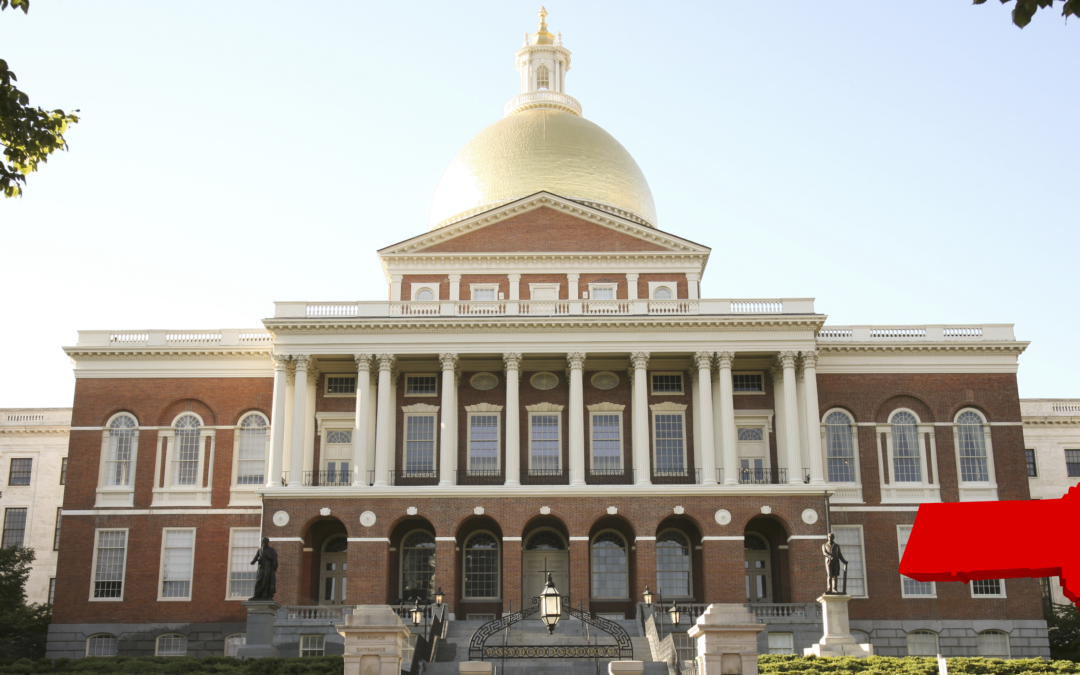 The debate centers on a measure of cost-effectiveness for health care, which assigns a value to a life that changes based on whether a person is healthy.

The Affordable Care Act – after public outcry – bans the use of the measurement in Medicare. Now, Rep. Angelo Puppolo, D-Springfield, is trying to ban its use by MassHealth or private insurers in Massachusetts.

“I don’t think rationing care, in particular prescription drugs, to the sickest and oldest patients should be a formula that’s used,” Puppolo said.

Puppolo’s amendment was not included in the House budget, but he said his goal in introducing it was to “start the debate.”