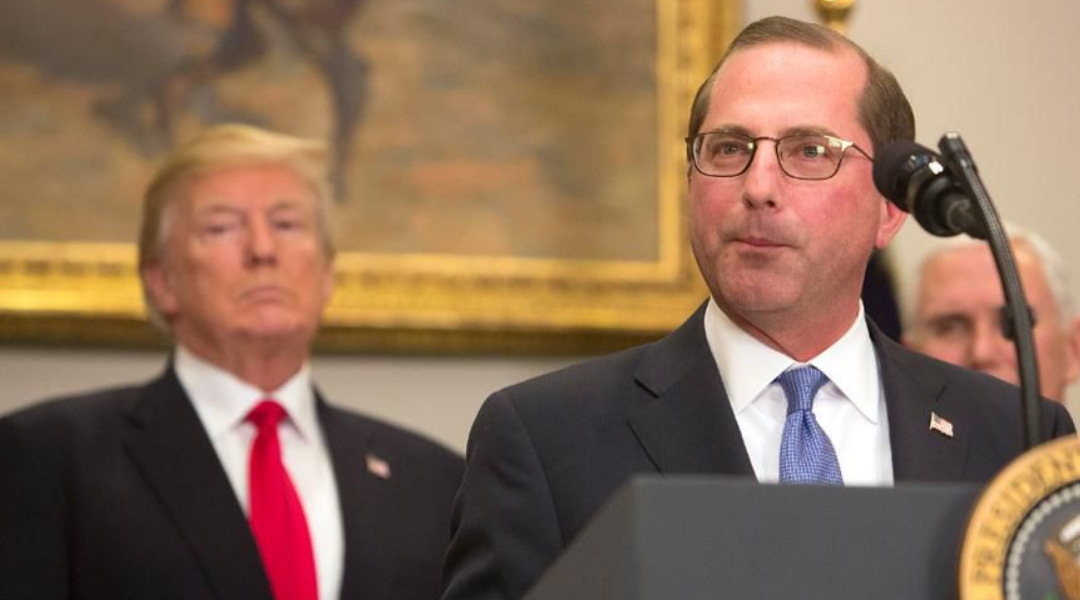 On April 8, at a Harvard Medical School forum hosted by Pioneer Institute, President Trump’s secretary of health and human services was asked whether it was advisable for state Medicaid programs to use “cost-effectiveness reviews” that have become common in Europe. These systems use an economic methodology called Quality Adjusted Life Years, or QALYs, to rate treatments according to their ability to extend and improve the quality of life. New treatments that do not meet certain “cost-effectiveness” benchmarks on that basis are denied to patients.

For HHS Secretary Alex Azar, this was a controversial question to consider at the moment when the Affordable Care Act has come under legal and political pressure from the Trump administration. It is important to note because, when they drafted the law, Congress banned the use of QALYs in Medicare when the term “death panel” was being used to describe government boards using them to deny new drugs to sicker and older patients.

While some of the rhetoric surrounding so-called “death panels” was certainly overheated, it is also true that when QALYs were used in the UK from 1999 to 2011, Britons had some of the worst access to innovative oncology drugs in the developed world. Patients were dying noticeably earlier in Great Britain, and a chastened Parliament was forced to step in. It overruled these cost-effectiveness reviews and voted to fund oncology treatments regardless of their QALY score.