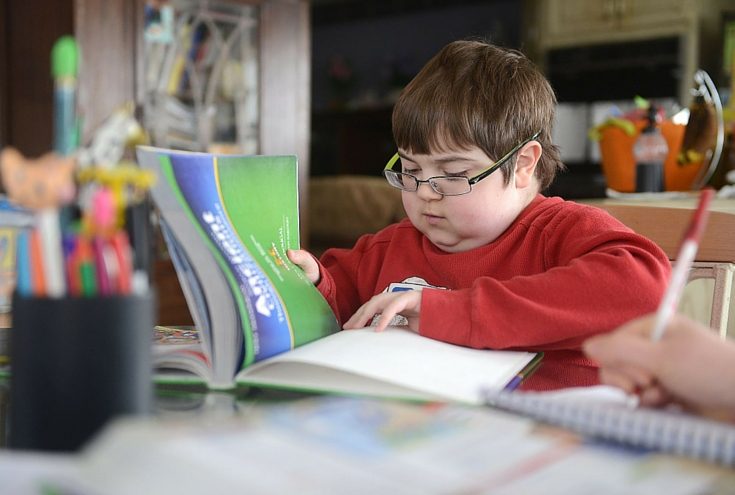 More than 13,000 boys living with a rare and fatal type of muscular dystrophy could be denied access to the only available medical treatments, based on the preliminary findings of an insurance-backed cost appraiser.

The Institute for Clinical and Economic Review, a controversial cost appraiser that receives funding from insurance companies and pharmacy benefit managers, says that patients living with Duchenne Muscular Dystrophy are not worth the cost of new treatments. Approximately 13,000 boys live with Duchenne muscular dystrophy, a rare and fatal disease.

The move is sparking outrage among patient advocates, who criticize ICER’s flawed methodology and the dangerous implications of its decision to deny patients access to the only available treatments.

“ICER’s latest report could deny thousands of young boys access to the treatments they need to live,” warns Terry Wilcox, executive director at Patients Rising Now, a non-profit that advocates on behalf of all patients living with chronic and life-threatening illnesses, including Duchenne.

“This is wrong. ICER is wrong.”

Duchenne is a neuromuscular disorder that causes progressive muscle deterioration and weakness. The rare genetic disorder, which primarily affects boys, is the most common type of muscular dystrophy. There’s no cure, and it’s 100 percent fatal.

In recent years, Duchenne patients have faced obstacles every step of the way. Initially, an FDA panel rejected the first treatment for the disease, citing the small number of patients in the clinical trial. That preliminary decision was ultimately reversed after patients spoke up and shared their voices to the debate.

“There are promising treatments that offer hope to thousands of Duchenne boys,” explains Wilcox, one of many patient advocates that wrote this piece, and urged the FDA to reconsider its position.

“We’re right back where we started. FDA approval is great, but it’s meaningless if patients face insurance denials when they seek access to treatment.”

A highly-controversial entity, ICER works directly with insurance companies and pharmacy benefit managers to determine which treatments patients are allowed to access.

ICER has no government authority or oversight. Yet, its decisions often supersede the authority of the Food and Drug Administration, due to its close relationship with insurance companies.

As an unregulated medical entity, ICER’s reports are often incomplete and based on sloppy data. That was arguably the case with its analysis of Duchenne treatments. Buried deep within its own report, ICER admitted it lacked information.

“We did not conduct cost effectiveness analyses in the base case for eteplirsen or golodirsen because there was insufficient evidence to model treatment effects,” ICER states in its latest treatment denial report. “Therefore, we did not have the cost data needed to estimate the potential budget impact of eteplirsen and golodirsen.”