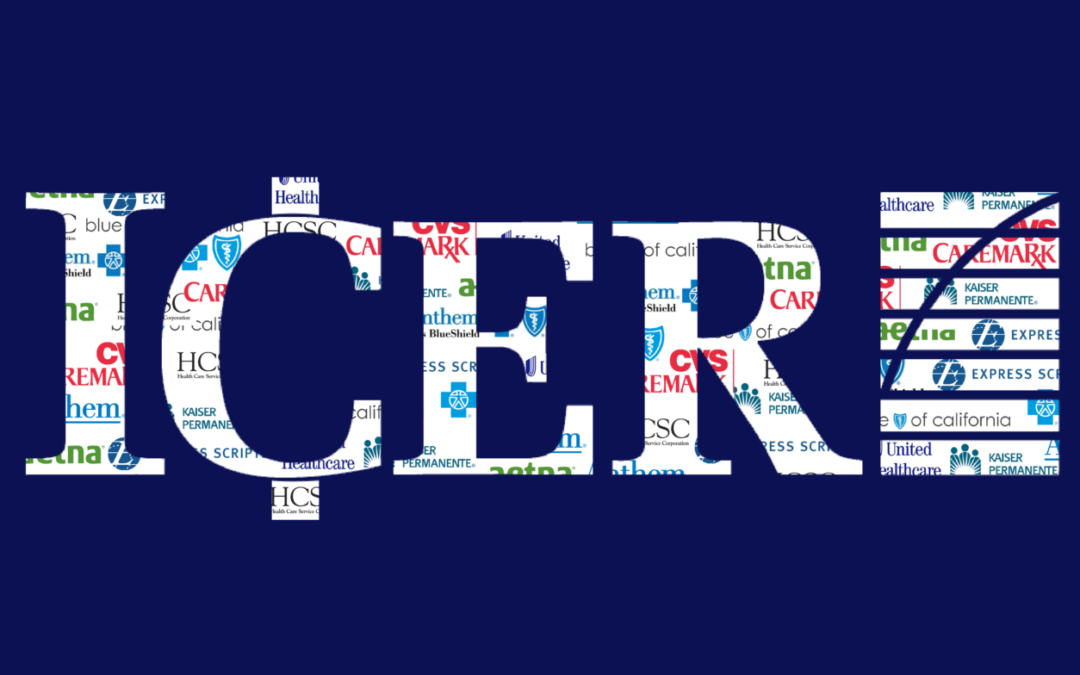 Have you ever been denied access to your doctor’s treatment? Been forced to fail first on a less effective medicine? Or, battled for hours with your insurance company over bills and coverage options?

Whether you realize it or not, many of these insurance barriers started with the Institute for Clinical and Economic Review.

Known as ICER, the self-appointed cost appraiser has a major impact on our ability to access the treatments prescribed by our doctors. Private and unregulated, ICER reports are often considered by both private insurers and state health systems to decide which treatments get covered and which patients are denied access to care.

“When ICER determines a treatment is too expensive, the insurance companies use that report as the basis to deny treatment,” explains Terry Wilcox, executive director of Patients Rising, a national patient advocacy non-profit organization that helps patients overcome insurance barriers to access.

She adds, “Big Insurance and Pharmacy Benefit Managers are actively using ICER to advance their anti-patient agenda in which algorithms, formularies and numerical calculations determine what treatments we get, and when we get them.”

If you thought ICER’s agenda couldn’t get any worse, think again. Now, ICER is floating a power grab at the Food and Drug Administration.

“It’s bad enough that ICER reports are used to deny patients access to treatment,” warns patient advocate Terry Wilcox. “Their continued rise in prominence could end medical innovation as we know it, especially for patients living with rare or ultra-rare conditions. ICER is sending a signal to small biotech companies that a commitment to rare disease patients might not be worth it because their incremental innovation is too costly. For these patients and their families, ICER is killing hope in the process.”

In a recent opinion-piece featured at the Philadelphia Inquirer, a proponent of patient denials lays out the agenda to incorporate ICER appraisals into FDA decision-making.

“Importantly, CVS Caremark, a major pharmacy benefits manager, has announced that it will permit its customers to refuse coverage of any medicine where ICER data shows it is not cost-effective,” writes Arthur Garson Jr., director of the Health Policy Institute at the Texas Medical Center in Houston.

“We could take this a step further. The government, specifically the Food and Drug Administration, could refuse to approve new drugs that are less cost-effective than the status quo.”

In addition to the blatant ethical violations with insurance companies deciding government policy, incorporating ICER’s decision-making would block medical innovation into treating rare and chronic diseases. That’s because ICER uses something called a Quality Adjust Life Year, or QALY, to deny patients access. It’s a math formula that compares the life of a person battling a disease with that of a healthy person, plus the cost of the medicine.

The proposal to give insurance-backed ICER control of FDA decision-making has drawn fierce criticism from patient advocates.

“We don’t approve drugs on the basis of cost,” explains patient advocate Tayjus Surampudi, who fights for patients living with Duchenne Muscular Dystrophy. “When it comes to orphan disease drugs, we reward those drug companies that can save lives and offer individuals and their families some semblance of hope.”