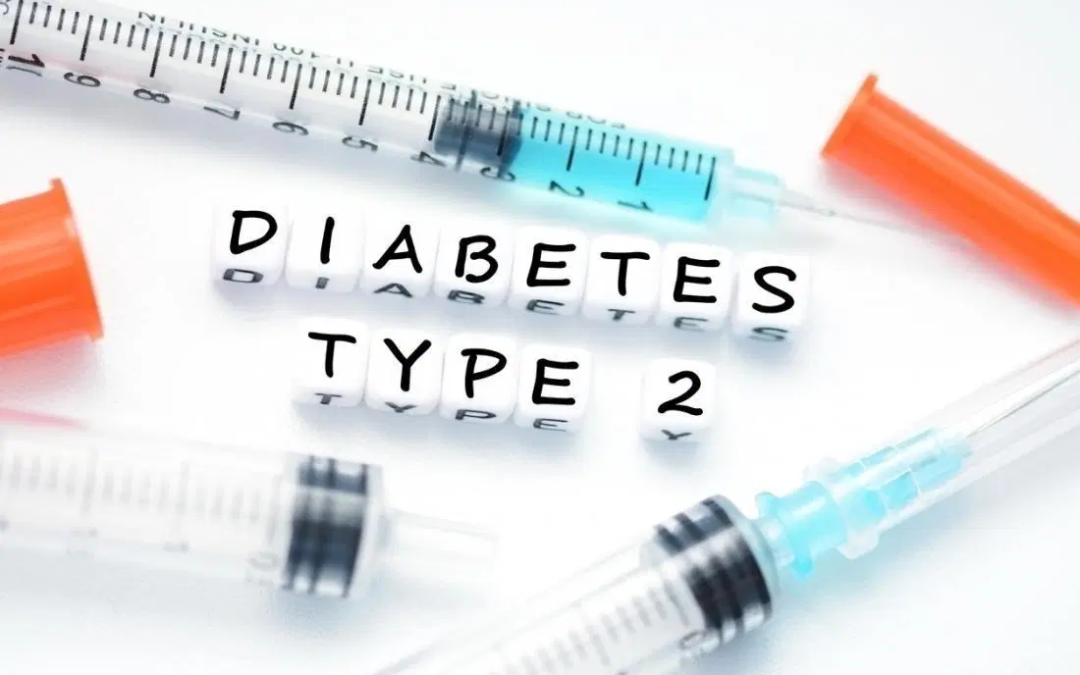 For many patients living with type 2 diabetes, daily injections are a substantial barrier to accessing current treatments.

“I literally break down every time I have my bloods done,” one diabetes patient shares of her experience. Another adds, “I have the worst needle phobia going, I never get bloods taken drives my doctor nuts.”

“It’s a real issue,” Dr. Mary Korytkowski of UPMC’s Center for Diabetes and Endocrinology explained to the Pittsburgh Post-Gazette. “Needle fear is more common than many people realized… because a lot of patients refuse to tell us they have it. Some people, on the other hand, will outright refuse to go on insulin because it’s an injection.”

That’s one reason why doctors, patients, and diabetes researchers are excited by the potential of a new oral treatment for type 2 diabetes.

“Oral semaglutide, with flexible dose adjustment, based on efficacy and tolerability, provided superior glycaemic control and weight loss compared with sitagliptin, and with a safety profile consistent with subcutaneous GLP-1 receptor agonists,” a team of diabetes researchers concluded in their July 2019 study published in The Lancet.

Last September, the Food and Drug Administration granted approval to oral semaglutide, the first glucagon-like peptide-1 (GLP-1) receptor agent that is available in a pill form. The FDA’s approval decision was based on successful results from the PIONEER clinical trial program, which “showed statistically significant reductions in glycated hemoglobin after 26 weeks.”

“Before this approval, patients did not have an oral GLP1 option to treat their type 2 diabetes,” Dr. Lisa Yanoff, acting director of the FDA’s Division of Metabolism and Endocrinology Products stated in an approval announcement. “Now patients will have a new option for treating type 2 diabetes without injections.”

The FDA’s decision to approve oral semaglutide was welcomed around the globe as a promising option for patients. Derek Lowe, a contributor to Science Magazine’s Translational Medicine blog, writes that “the drug is effective and safe – no worse than the injected formulation and certainly more convenient to take.”

“Oral semaglutide has shown very good efficacy and safety throughout this program,” Dr. Martin Haluzik explained last fall at the European Association for the Study of Diabetes meeting. “In fact, it was the most efficacious oral antidiabetic medication ever used.”

Yet, despite strong backing from doctors and medical safety experts, patients living with type 2 diabetes can expect a major fight with their insurance companies when they try to access the new treatment innovation.

In December, the Institute for Clinical and Economic Review published its financial analysis of the treatment innovation. Most troubling for patients, oral semaglutide was tagged with the organization’s “Access and Affordability Alert,” which insurance companies will use to deny patients access to the innovative type 2 diabetes treatment.

Wilcox points out that ICER’s own assessment of the treatment found clear and convincing evidence of the health benefits to patients.

“Adding oral semaglutide results in better control of blood sugar than the other options, and better weight reduction than any of the options except empagliflozin,” ICER emphasized in another key finding.

Patient advocates are concerned that ICER’s report contained flawed financial modeling data that understated the true cost of diabetes and the value of adherence to treatments.

“ICER’s report is too riddled with data gaps to reflect what more treatment options and better adherence could mean for people living with Type 2 diabetes,” notes the Institute for Patient Access. “Nevertheless, the report may influence coverage trends among health plans and Medicaid programs, where ICER has a proven influence.”

Oral treatments would mean more patients sticking to the treatments prescribed by their doctors and better lifelong health outcomes. According to a 2015 study published in the journal “Diabetes, Metabolic Syndrome and Obesity: Targets and Therapy,” primary care providers estimate that between 28 and 47 percent of patients would be unable to follow their insulin therapy as a result of “the discomfort and pain from injections.”

Even ICER urged “caution when interpreting these findings as they are highly uncertain,” due to  problems with its economic simulations.

“ICER continues to use a flawed methodology, ignoring the reality of heterogeneous patient populations and quality of life outcomes that matter to patients in favor of data that easily crosswalks into the discriminatory QALY metric,” Tony Coelho, Chairman of the Partnership to Improve Patient Care, wrote in a letter to ICER. “We urge ICER to consider alternative methodologies that will foster improved health care decisions for individual patients.”