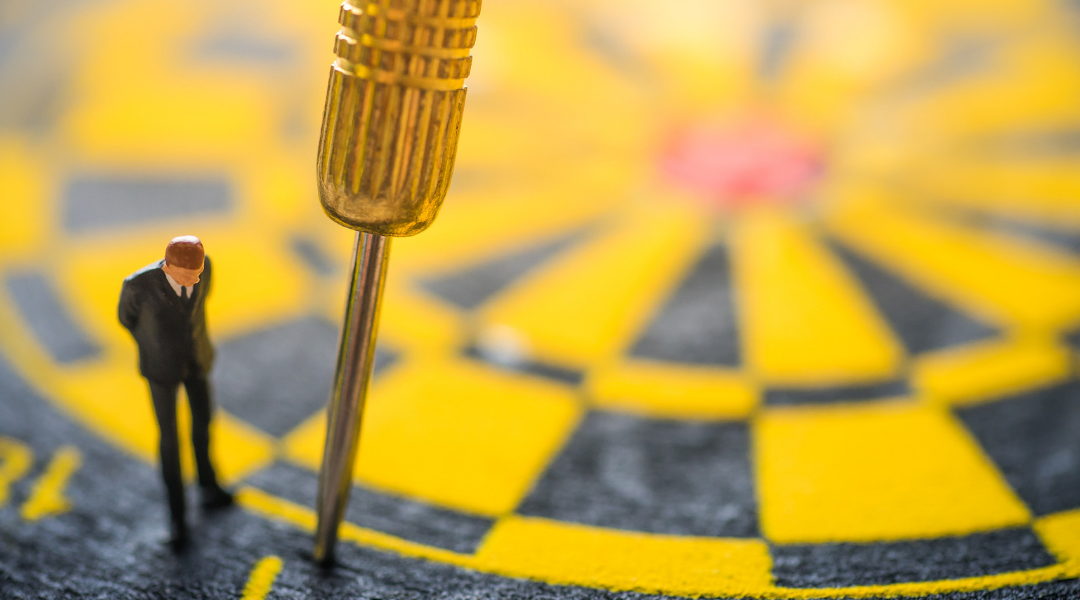 The Institute for Clinical and Economic Review (ICER) posted a white paper[i]that attempts to provide insights into how rebates on prescription drugs is increasing costs for patients and then offers some solutions. However, this paper takes the perspective that the U.S. has a uniform health care system – like the U.K.’s single payer system – which leads to confusing descriptions and dubious solutions. [The paper was developed in collaboration with the U.K. Office of Health Economics (OHE).]

Definitions: Discounts are a specific amount or percentage reduction in price at the time of sale, and may or may not be related to volume, (e.g., buy 3 cans of beans, get 1 free). Rebates are a form of discounts, but occur through a financial settlement after the sale has occurred, and are based on volume, market share, or formulary tier, (e.g., a coupon to get $3 back on 12 cans of beans).

The current after-sale rebate system involves payments from biopharma companies to pharmacy benefit managers (PBMs, a.k.a. “middlemen”) or insurance companies for prescription drugs people get at the pharmacy (or mail-order). Those rebates have been growing in recent years, which the OHE/ICER paper notes may be causing patient’s out-of-pocket costs to be higher. We share that concern and are heartened that ICER has finally seriously incorporated patient-focused perspective into its work since that concept has largely been missing from their “value” reports of new treatments – a massive omission in their analyses that we have repeatedly brought to their attention.

The OHE/ICER paper describes three different options for replacing the current rebate system for prescription drugs: 100% Pass-through (All rebates flow to plan sponsors); Point of Sale (POS) rebates for patients; and Eliminate rebates and move to upfront discounts [for patients].

However, the paper doesn’t distinguish between the rules and laws that differently govern public and private payers. For example, in describing its proposals, the paper specifically refers to “near universal 100% pass through,” “requiring 100% pass-through arrangement of rebates,” and “mandated POS rebates.” But it doesn’t specify how such comprehensive changes could be legally required or enforced. This indicates the authors don’t understanding (or appreciate) how the U.S. health care system and the U.S. system of laws and regulations function because the government can’t simply tell all the PBMs, payers, wholesalers, and biopharma companies that they must operate in the same way for all patients or customers. The different laws and regulation for government and private payers are why the Administration’s proposal for changing after-sale rebates to PBMs into POS discounts for patients only applies to Medicare and Medicaid managed care organization.

Similarly, in citing examples to support its proposals, the paper mischaracterizes CVSHealth’s POS rebate program, i.e., it is NOT something CVSHealth offers to its customers, but it is only for their own employees. And further, the paper incorrectly implies that CVSHealth is providing 100% of the rebates to patients, but CVSHealth states that they only sent $6.3 million of the total $47 million rebate dollars back to their patients/employees. (That’s 13%, not 100%)

The paper also claims that shifting from the current rebate system to something different could undermine efforts for more outcomes-based contracting between biopharma companies and payers. We don’t follow this logic because those payments do not require the involvement of PBMs, but are directly between the manufacturer and the payer. As such, they are not illegal now, and if the current rebate system was altered under the Administration’s proposal for reforming anti-kickback safe harbors, they would not be illegal then – particularly since movement towards expanding such pilot arrangements is widely seen as a good thing.

Despite all its flaws, the paper raises a few good points for consideration: 1) Upfront discounts should not be so large compared to a patient’s benefit cost-sharing that they would encourage use of a brand name rather than a generic medicine – which presumably wouldn’t have any upfront discount from the manufacturer; 2) The growing “net-to-gross” price bubble from higher rebates is a sign of an inefficient or ineffective market, so changes are in order; 3) Transparency is good since it would help patients and clinicians, and possible support better market forces; and 4) The focus should be on how patients benefit, and what risks there are for increased premiums if payers receive fewer rebates.

Overall, despite those few good points, the OHE/ICER paper is not a positive contribution to the current debate about reforming rebates: It fails to adequately address the Administration’s proposal; It is an academic exercise based upon a misunderstood U.S. health care system; It provides anecdotal examples to support its case (e.g., insulin) rather than evidence-based analyses; And by ignoring the complexities of the U.S. health care system, the paper presents mostly meaningless and diversionary commentary. As a graduate school paper it would rate a B-, and as a constructive policy paper, a far lower grade.