ICER’s Latest: A draft evidence report on gene therapies for Hemophilia A and B 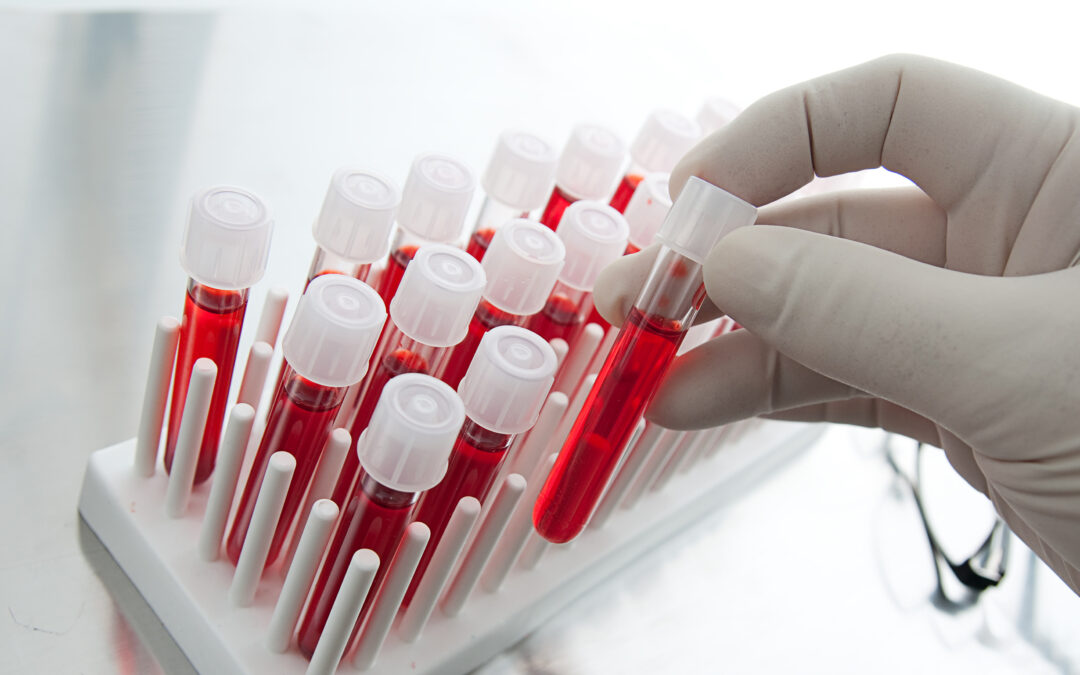 The report assesses two gene therapies for hemophilia A and B:

Patients with either hemophilia A or B are at risk due to uncontrolled bleeding, which can be fatal if it occurs near the brain. Serious health problems can also occur when the bleeding occurs in joints – which can lead to long term arthritis as well as pain or limited motion.

In addition to the physical harm associated with bleeding, the draft report notes that “[l]iving with uncertainty and chronic pain can lead to significant mental health issues (anxiety, depression, fatigue, substance use issues). The psychosocial impact of hemophilia on patients and their caregivers is enormous. This applies to all patients living with hemophilia, not just those with severe disease.”

Hemophilia is currently treated with preventative medicines that replace or replicate the clotting factors. While there are several types of clotting factor replacement medicines in use, those used to treat hemophilia B are actual factor IX clotting factor preparations, all of which must be administered intravenously. Frequency of treatment for these conditions varies between every few days to up to two weeks, depending on the severity, the form of clotting factor replacement, and individual variability. For hemophilia A, emicizumab is a monoclonal antibody for that essentially mimics the actions of clotting factor VIII. It is administered via subcutaneous injection once a month. Because it is easier to administer and requires less frequent administration, emicizumab is now used by most people with severe hemophilia A for prevention, while factor VIII preparations still may be used for breakthrough bleeds. Therefore, in its analysis, ICER compares the gene therapy valoctocogene roxaparvovec to emicizumab for hemophilia A patients rather than replacement with factor VIII infusions.

ICER’s review found that both gene therapies were highly effective in essentially curing hemophilia, although the durability of etranacogene dezaparvovec for hemophilia B may be greater than valoctocogene roxaparvovec for hemophilia A. Specifically, the limited data available at this point may indicate more of a decline over time for the clotting factor levels for valoctocogene roxaparvovec.

The cost-effectiveness calculations in the report are based on the Quality Adjusted Life Years (QALYs) concept, which is the underpinning for virtually all ICER’s conclusions and recommendations. In simple terms, a QALY is a measurement used by health economists to represent one year lived in “perfect health.” A year for anyone living in a state of less than “perfect health” is automatically valued lower. Thus, an illness can reduce a hypothetical patient’s QALYs – by decreasing their lifespan and/or leaving them with less than perfect health – while an effective treatment would increase them.

However, despite these very positive findings, ICER’s continued use of the QALY metric remains problematic. In this space, we have frequently criticized the use of QALYs for a number of reasons. For example, QALYs inherently discriminate against patients with chronic diseases or disabilities for whom a return to “perfect health” is often impossible. Therefore, even if a new treatment produced major improvements for these patients’ quality of life, it would still be undervalued by the QALY. These concerns were detailed in a 2019 report by the National Council on Disability. PAAP, along with some of its research partners, has produced additional reports to help illuminate these issues.

Another longstanding concern with ICER’s methods is their failure to consider the needs and perspective of patients. While this report fully details the cost differences between the new treatments and the current standard of care, it does not fully explore ways in which a single dose treatment for hemophilia could improve access and equity in the United States. Many hemophilia patients who currently undergo frequent preventative treatments and monitoring are effectively tethered to their specialized health care team. This can be particularly difficult for people whose economic means or access to affordable transportation are limited, including many who live in rural areas. The gene therapies assessed in the report could potentially help address inequities and structural discrimination by limiting the frequency of required treatments. These factors have an obvious impact on the value of treatments for both patients and society at-large, yet they barely register in ICER’s analysis.

Finally, with an expected price of $2.5 million per patient, some insurers may erect barriers to prevent access to these treatments. Such barriers could be designed to induce people to find other insurance plans to shift the costs someplace else. Therefore, because health insurance rules may be subject to change in the U.S., patients with hemophilia or other genetic conditions, should be wary of problematic insurance practices that could effectively deny, delay, or limit access to the latest cutting-edge treatments. These may include unreasonably high co-payments, prior authorization, or geographic or similar access restrictions based on factors unrelated to clinical expertise or capabilities. In addition, if these therapies are only available at a limited number of qualified medical facilities, many patients could require transportation or other assistance to access them. That would create additional barriers if health insurers refused to help cover these types of costs.

The gene therapies assessed in this draft report have the potential to offer all new treatment options for patients suffering hemophilia. ICER found to be both clinically and cost effective compared to current treatment options. While this is undoubtedly a positive outcome, hemophilia patients – along with allies, advocates, and public policy officials — should keep a sharp eye on how these treatments are made available through the FDA. Subsequently, they should maintain a laser focus on how insurance companies and public health programs act to either enable or prevent patient access to these new treatments once they are recommend by their clinical care team.