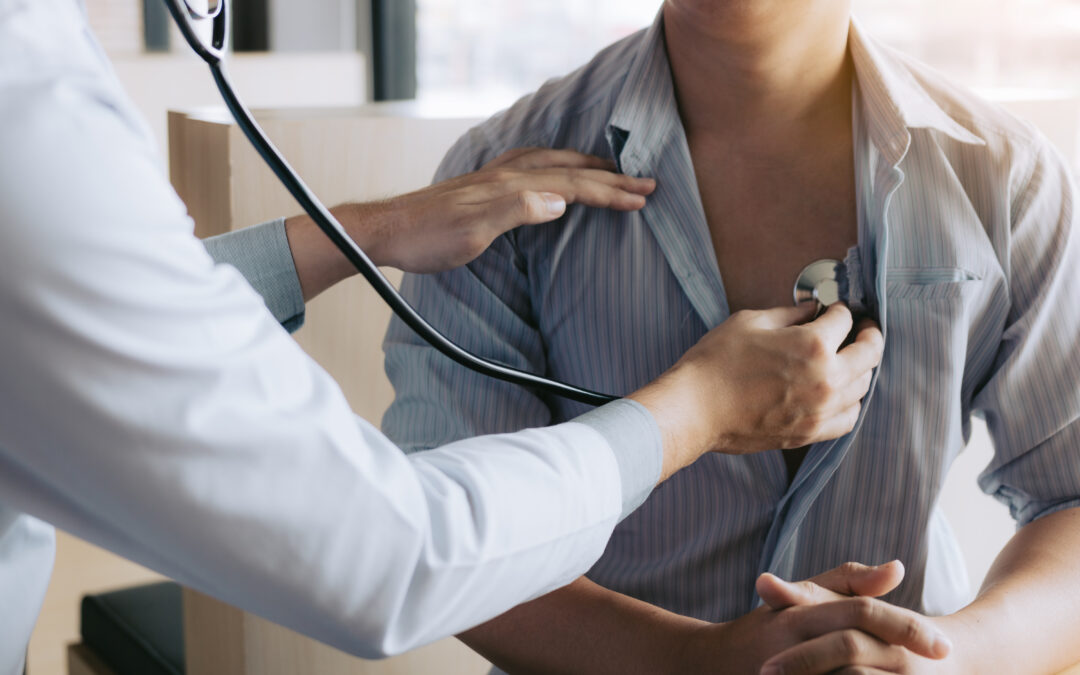 On August 18, 2021, ICER released its draft evidence report, “Mavacamten for Hypertrophic Cardiomyopathy: Effectiveness and Value.” This is the first step in ICER’s process that, if the announced schedule holds, will lead to the release of final evidence report in mid-November.

Hypertrophic cardiomyopathy (HCM) is a genetic disorder affecting the heart muscle that causes various symptoms including chest discomfort, shortness of breath, palpitations, dizziness, and loss of consciousness. Many HCM patients have a normal life expectancy. However, those who have the disease – even those who do not show symptoms – can suffer sudden cardiac death. Typical courses of treatment have largely focused on managing symptoms. High risk patients sometimes receive implanted cardioverter defibrillators, and those who suffer from both HCM and atrial fibrillation are often treated with anticoagulants.

Mavacamten is a first-in-class oral medication that acts at the cellular level to reduce contraction in the heart muscle. FDA approval for mavacamten is currently pending, with a final decision expected in late January 2022.

After examining the available data – including the results of recent drug trials – ICER concludes that the evidence for mavacamten’s clinical effectiveness is currently insufficient. On one hand, that conclusion is not all that surprising since ICER’s report only focused on a limited data set, most of it coming from one Phase 3 trial that included 251 people – half receiving mavacamten, the other half a placebo.

On the other hand, the FDA is not set make a final decision regarding approval for mavacamten until more than two months after ICER releases its final report. So, the question is: Why is ICER performing this analysis now? Why not wait until more data becomes available?

To be clear, the results of the Phase 3 trial discussed in the draft report were very promising. For example, 37% of the trial participants who received mavacamten improved their blood oxygen levels and did not have worsening heart failure. That figure was only 17% for those who received placebo. At the end of the trial, 194 patients completed the health status questionnaire; on average, those participants saw significant improvements in all the parameters measured over the 30 weeks of the trial, and those improvements disappeared when they stopped receiving mavacamten.

While that is admittedly a limited data set collected over a relatively short time, more data is forthcoming. Most notably, there is an “extension” study enrolling patients who participated in the previous clinical trials for mavacamten. This new trial will better demonstrate any long-term effects – particularly adverse effects – associated with this new drug.

With more data on the horizon, wouldn’t it make sense for ICER to delay releasing a report on mavacamten until a decision is made about FDA approval and more long-term and real-world data become available?

In the report, ICER acknowledges it does not have sufficient evidence to evaluate the cost-effectiveness of mavacamten, but attempts to do so anyway.   As always, ICER uses the Quality Adjusted Life Years (QALYs) standard as its core measurement in evaluating the cost effectiveness of mavacamten. As we’ve noted many times in this space, the QALY is a fundamentally flawed construct that cannot support the type of analysis ICER claims to perform with it. On top of the ethical concerns that arise when you ascribe a dollar value to a human life and the obvious likelihood of discrimination against people with disabilities and chronic conditions, the QALY – at least in the way ICER tries to use it – fails to meet the standards of normal science.

Using this same discredited approach, ICER concludes that mavacamten is not cost effective.  But in an almost laughable twist, the report’s placeholder price of $75,000 a year is based on a financial analyst’s estimate that is more than a year old,  and may or may not bear any resemblance to the real price of the drug because the manufacturer has not yet established an official price. After going to some lengths to argue the drug is not cost-effective, the report eventually makes clear that “[t]he actual cost effectiveness of mavacamten will depend on its price.”

While mavacamten is not a “home run” cure for hypertrophic cardiomyopathy, it produced positive results for a significant percentage of people in the clinical trials. It is a significant step forward that clinicians and researchers can hopefully build upon to produce even better, more effective treatments in the future. It may not benefit every patient with hypertrophic cardiomyopathy, but it should provide another important option for patients and their clinicians to consider.

However, if ICER’s conclusions are taken at face value by insurers and public health officials, it will ultimately mean that fewer patients have access to this new and potentially life-improving treatment. That outcome would be particularly unfortunate if ICER’s final recommendations are – like those in the draft evidence report – based on incomplete information and faulty methodologies.