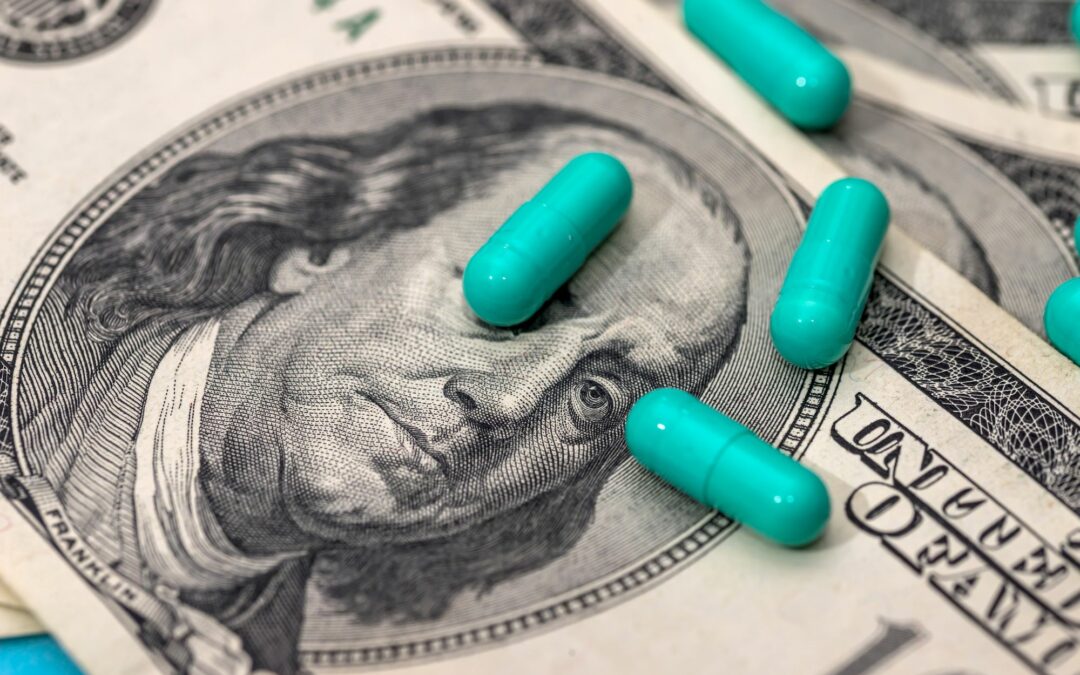 Inconsistency at ICER is nothing new. For years, they have been releasing their own version of proprietary value assessments about new drugs and treatments. They’ve set standard practices and protocols for their assessment process and have updated them over the years. Yet, much of the time, ICER seems to be making up their own rules as they go along.

Sometimes, the conveniently-timed changes in practice are minor. Other times, they are much more significant.

Case in point, on January 25th, ICER published a new draft report “Novel Agents to Prevent Chemotherapy-Induced Neutropenia and Other Myelosuppressive Effects,” and also announced they were truncating their normal process for this particular assessment. Specifically, ICER stated: “On December 1st, BeyondSpring Pharmaceuticals received a Complete Response Letter [from the FDA] for plinabulin.  Therefore, [since the FDA had not approved plinabulin] ICER has cancelled our public meeting, and will conclude this assessment with the revised Evidence Report that will be posted on March 17th.”

While ICER is still taking comments on the draft report, any participation in that process is likely even more futile than in previous cases. Still, this recent draft report has the same fundamental problems that pervade through much of ICER’s work product, all of which are worth discussing.

For more information, CLICK HERE to read our recent ICERWatch document on the January 25th report.