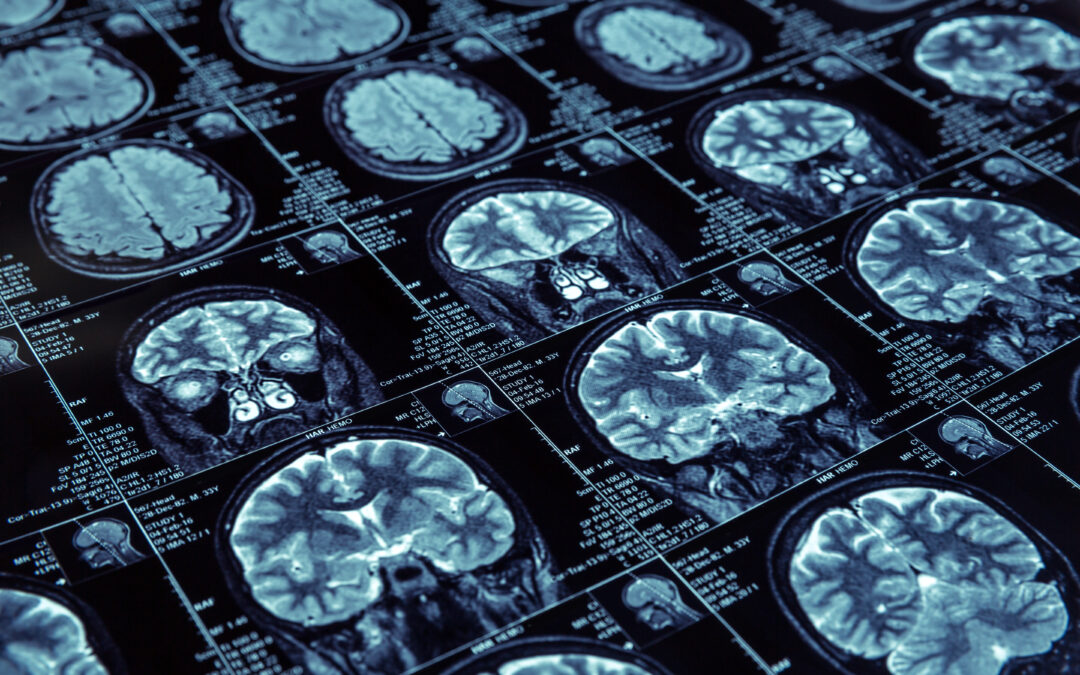 On August 5, 2021, ICER issued its Final Evidence Report on aducanumab, a first-of-its-kind medication created to treat Alzheimer’s disease. Following its typical process for gathering information – which included the solicitation of public comments and a public meeting – ICER determined the available evidence was “insufficient to conclude that the clinical benefits of aducanumab outweigh its harms or, indeed, that it reduces progression” of Alzheimer’s disease. As a result, they found that the manufacturer’s proposed pricing would “not be in alignment with its clinical benefits.” These findings are questionable for several reasons. While the report acknowledges that Alzheimer’s is a debilitating, insidious disease that creates massive burdens for patients, families, caregivers and society, it fails to take most of those factors into account in its pricing analysis. This is not surprising given ICER’s standard approach. But, with a condition like Alzheimer’s, ICER’s failure to fully incorporate the perspective of patients and those who care for them in its valuation is more glaring than usual.

The report also fails to consider the current treatment landscape for Alzheimer’s patients. For many diseases, effective treatments are developed over time in a series of small progressions. Pricing decisions for early treatment options can determine whether additional – and hopefully better – treatments get developed in the future. Predictably, this does not factor into ICER’s evaluation of aducanumab. In addition, ICER’s analyses in the report – if taken to their logical end – lead to conclusions that are almost nonsensical. Most notably, ICER’s cost-effectiveness methodology assumes that higher prices can be justified as treatments are shown to be more clinically effective. Yet, ICER’s budgetary impact analysis essentially mandates that treatments with higher prices be given to fewer people in order to stay under arbitrary spending limits. In other words, as a treatment is shown to be more effective, ICER will recommend that fewer patients get access to it.