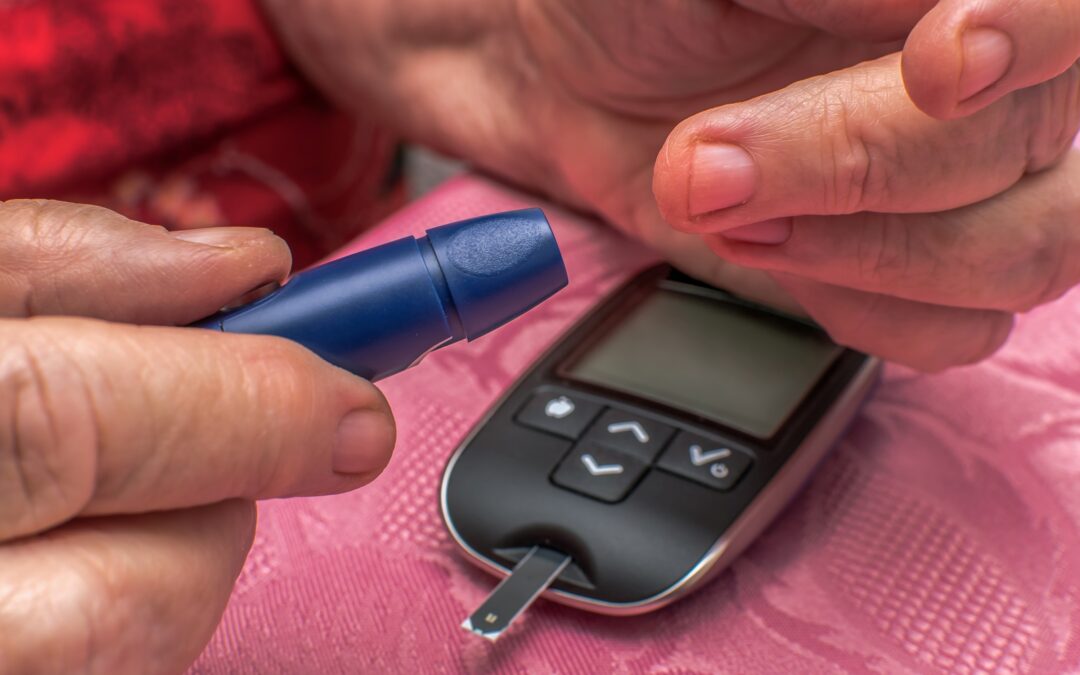 In mid-February, ICER released a Final Evidence Report on tirzepatide, a new insulin treatment for Type 2 diabetes (T2D). After following its normal process – including preliminary drafts and public comments – ICER concluded the new medication works better than the standard background therapies for T2D, but had only incremental or comparable benefits when measured against existing therapies in the same class. The report also purports to set a “fair” price for the new T2D treatment – between $5,500 and $5,700 a year.

The problem with these conclusions is that they’re based on data sets that are woefully incomplete. That’s not surprising given that the drug has not yet been approved by the FDA.

In other words, the lack of relevant data is not a reflection of tirzepatide’s clinical effectiveness, but of ICER’s timing.

An ICER statement accompanying the report addressed this issue, saying “there is still uncertainty on [tirzepatide’s] clinical effectiveness in relation to other available treatment options.” Yet, that didn’t stop them from releasing an assessment of its clinical and cost effectiveness.

Another data point missing for tirzepatide is its actual cost. The manufacturer has yet to set a price for the treatment, because, once again, it is still awaiting FDA approval. Yet, that didn’t stop ICER from declaring what is, in its view, a fair price.

In addition to being obviously premature, ICER’s conclusions rely on models that simply cannot produce the types of claims made in the report. This is an ongoing problem with ICER’s methodology, which relies on assumption-driven simulations that cannot be empirically tested or refuted and utilizes measurements that fail to meet the most basic scientific standards.

Click here to read more about these and other issues in PAAP’s Last Word on ICER’s tirzepatide report.