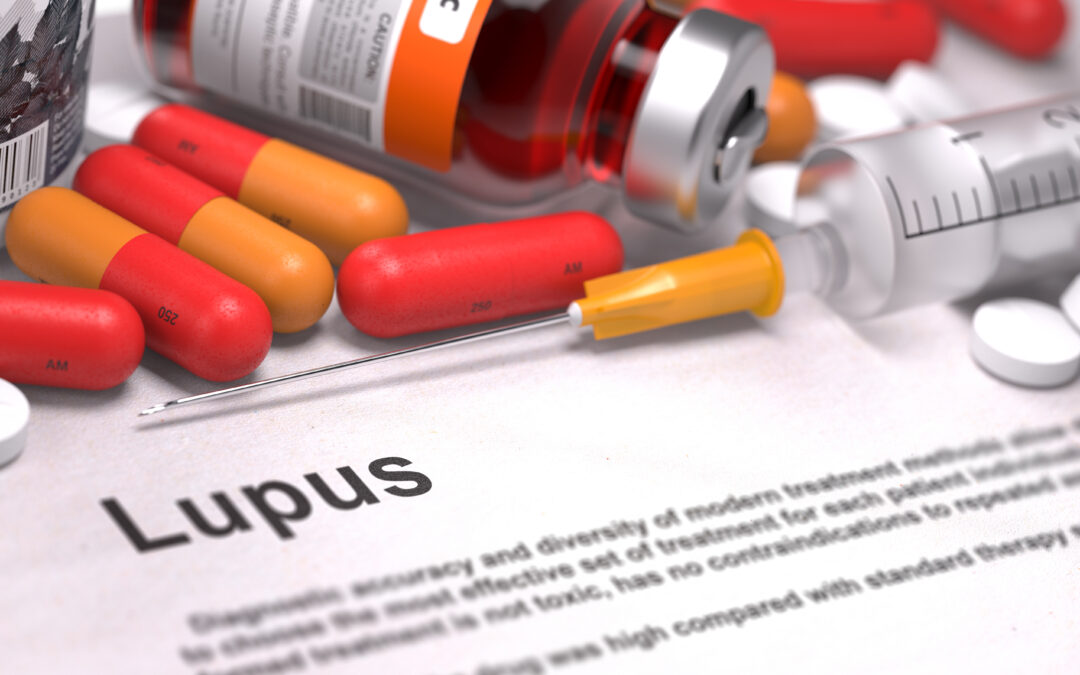 On April 16, 2021, the Institute for Clinical and Economic Review (ICER) released its final evidence report on two new treatments for lupus nephritis: Benlysta (manufactured by GlaxoSmithKline) and Lupkynis (Aurinia Pharmaceuticals). In the report, ICER claims to have calculated an acceptable annual price range for both treatments:

The report notes that, for both drugs, the manufacturers’ estimated annual prices fall within or below ICER’s calculated price ranges. So, unlike many other ICER evidence reports, this one does not recommend significant discounts and rebates on the new drugs in order to meet a socially acceptable price.

However, undaunted by its own pricing conclusions, ICER issued an “access and affordability alert” on these two treatments. The report found that, at the manufacturers’ net prices, the cost of treating the relevant patient population with these drugs would exceed ICER’s “potential budget impact threshold.” As a result, ICER concluded the net price of Benlysta would effectively deny treatment for one out of five patients, while the pricing for Lupkynis would exclude nearly two-thirds.

In other words, even though the report concluded that the net prices for the drugs were clinically and economically appropriate, ICER used another dubious tool – its own arbitrary budgetary impact baseline – to argue that they were still too expensive.

Still, because the pricing evaluations tend to grab the headlines in the evidence reports, these conclusions will likely be far less controversial than some ICER has reached in the past. But that does not make the conclusions – or the methods used to reach them – any more credible.

As always, ICER’s recommendations in this report are derived from invented evidence that fails to meet the standards of normal science. None of its conclusions are empirically refutable. Other economists and researches could begin with a different – but equally defensible – set of assumptions and reach entirely different conclusions that would be at least as credible as found in this evidence report.

ICER, as we know, builds its models around a quality adjusted life year (QALY) construct. The problems with the QALY are widely known. In addition to raising normative and moral concerns about discrimination and ignoring the perspective of patients when attempting to measure quality of life, the QALY – particularly in the way ICER uses it – is simply bad science.

The QALY-based models used by ICER rely on instruments that produce ordinal scores to measure the simulated progress of a simulated patient population moving through various disease phases. In this context, an ordinal score can nominally show that patients do progress – that they move from one disease state to another. But, by definition, they do not provide any ratio data – or a measurable distance between two different disease states.

In other words, as a method of measuring patients’ quality of life, the QALY-centric models ICER uses are essentially useless. More than that, it is mathematically impossible to use these kinds of ordinal scores to reach credible conclusions about a drug’s value and pricing.

It is not impossible – or even all that difficult – to picture how a more credible and useful model would work. Dr. Paul Langley, from the University of Minnesota College of Pharmacy, recently explained how these kinds of factors could be measured more effectively and in line with normal science:

There are two criteria to be met. First, respect the limitations of fundamental measurement and develop quality of life measures that reflect patient and caregiver needs. This was achieved in lupus nephritis some 15 years ago with the development of the L-QOL, a patient centric measure of the quality of life expressed in terms of lupus nephritis patient needs and the extent to which they were being met.  Second, insist on formulary guidelines that are committed to real world evidence; the development of evidence platforms that can, for example, support value contracting.

As Dr. Langley noted, an instrument that effectively measures lupus patients’ quality of life – from the perspective of the patients themselves as well as their care givers – has been around for some time. Using that kind of instrument – along with others that separately focus on clinical endpoints and not just quality of life – would give patients and insurers greater insight into the actual value of a drug or treatment to patients and their families.

Of course, in almost every instance, drug pricing and access issues are complex. They change over time. In most cases, they are subject to negotiation, and, as circumstances evolve, renegotiation. ICER’s models fail to account for this reality as well.

To be clear, analyses meant to provide insight into a drug’s value and pricing can certainly be useful but they have to make sense and meet the standards of normal science. However, at a minimum, they should be driven by real world evidence and acknowledge that the pricing environment is often subject to dramatic shifts and changes. Any valuations that fail to meet these very basic standards should not be taken at face value by health care payers or government policymakers looking to control costs.

Read our Last Word analysis on this ICER report here.