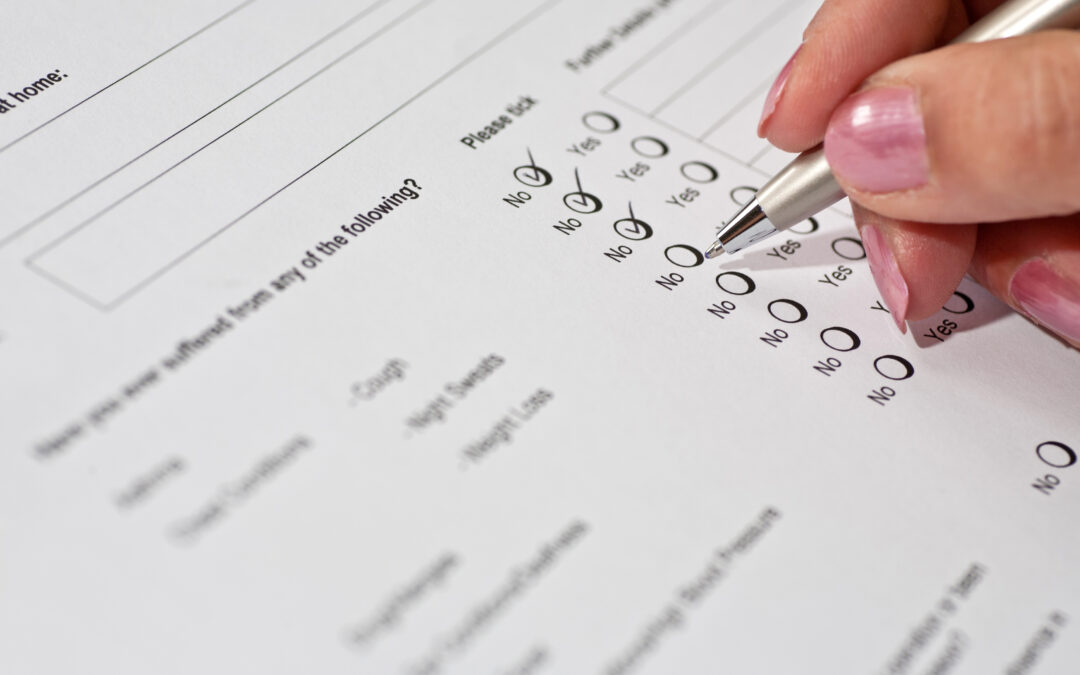 Patients Rising – in coordination with Gravis Marketing, a leading market research and polling firm – recently conducted a survey to better understand American voters’ views on national health issues. The data from the survey – which was conducted in late April and early May – reflect the views of more than 1500 registered voters across the country.

We recently released our third and final report on the results of this survey: Trust Among Healthcare Stakeholders.

This latest report offers new details about voters’ concerns regarding our nation’s health system. For example, the survey found that Medicare and Medicaid – America’s two largest federal health programs – are popular among voters. More two-thirds of participants said they had favorable views of these programs.

Voters also gave positive reviews to the Food and Drug Administration (FDA) for its handling of the COVID-19 treatments. Sixty-nine percent said the FDA acted quickly to approve COVID-related treatments and vaccines. Nearly two-thirds said the agency should apply the lessons from COVID to all disease areas. And, more than six out of ten participants agreed that the agency should be nimbler and act with more urgency to speed up the approval of new treatments.

In addition, the survey results suggest that voters have a great deal of trust in medical doctors, pharmacists and scientific researchers when it comes to health policy decisions. At least three quarters of participants said they trust those all three of those groups “mostly,” “a great deal,” or “completely.” They have somewhat less trust in government health experts and health economists, though more than half of the voters still placed them in the more favorable categories. Surveyed voters expressed the least amount of trust in the health policy decisions of insurance companies, with more than 50 percent of participants saying they trust them only “somewhat” or “not at all.” 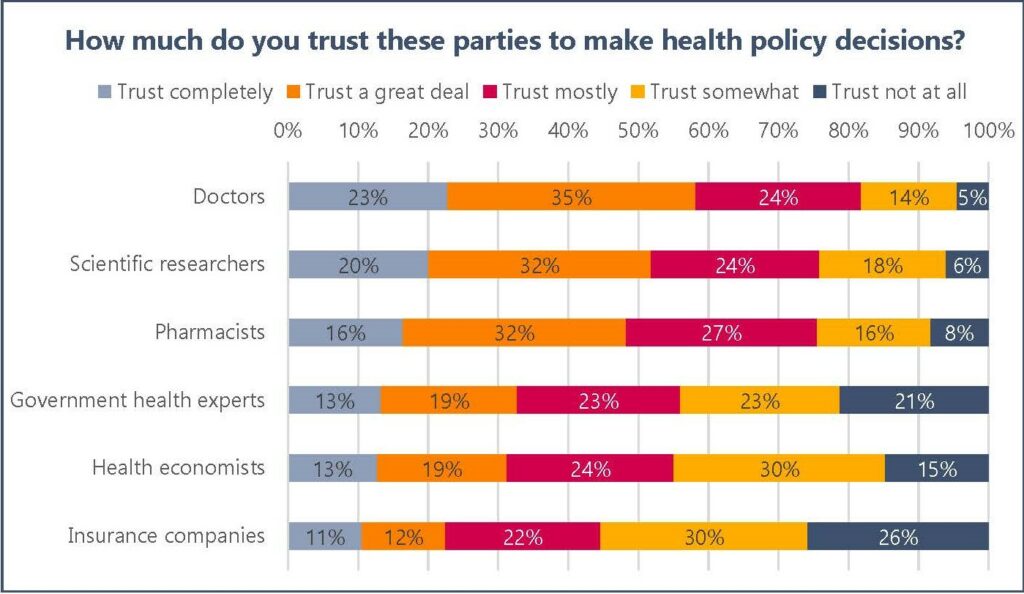 Finally, when talking about the pharmaceutical industry, a majority of voters thought that curing major diseases like cancer and Alzheimer’s and empowering health equity among America’s various communities should be the top priorities. Most survey participants indicated that helping other countries and addressing climate change should be lesser priorities for drug companies.

To read the results in more detail – along with our policy recommendations based on what we learned from this part of the survey – check out the full report.