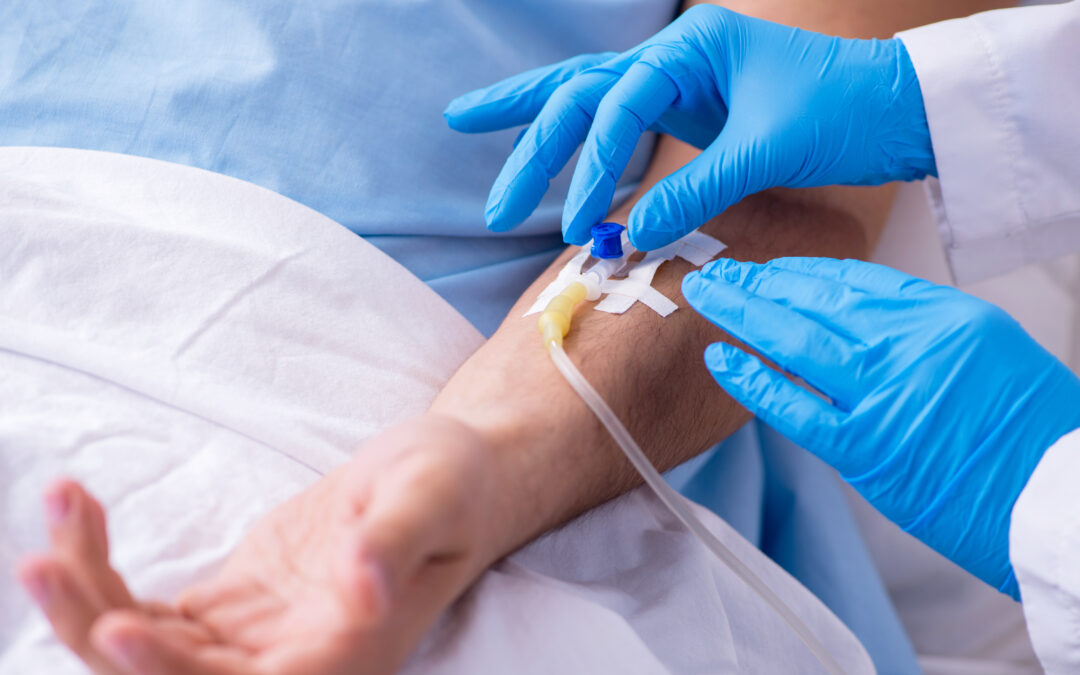 Over the past decade, the Food and Drug Administration (FDA) has significantly outpaced the European Medicines Agency (EMA) in approving new cancer treatments. This is according to a recent study published in JAMA Network Open.

The study included a cross-sectional analysis of 89 oncology drugs that were approved in both the U.S. and Europe from 2010 through 2019. Researchers looked at the review process for each drug to determine the length of the both agencies’ process from submission to approval and whether they received accelerated approval or conditional authorizations.

All told, 85 out of the 89 treatments included in the study were approved first in the U.S. On average, the EMA took 200 days longer to approve these new cancer medications. And, in the U.S., nearly 40% of the new treatments were approved prior to the release of key trial results compared to roughly 8% of those approved by the EMA.