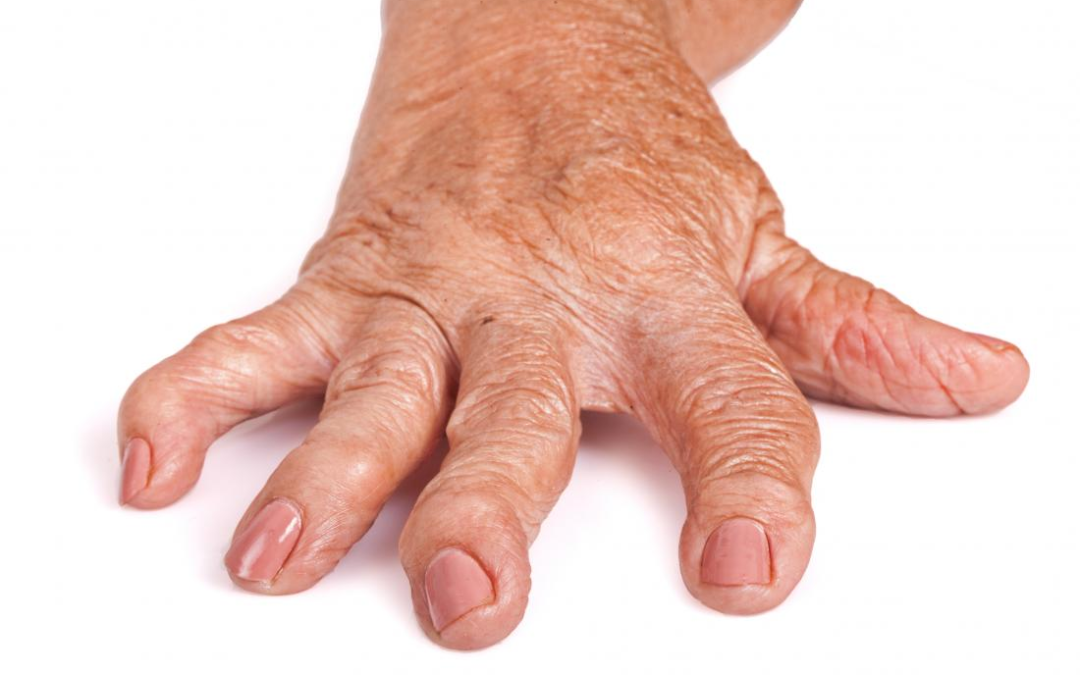 A new report on rheumatoid arthritis treatments published by a controversial cost appraiser is facing strong criticism from patient advocates, who say it minimizes the autoimmune disease as simply “morning stiffness” and “joint swelling”.

The Institute for Clinical and Economic Review recently published its assessment of the comparative clinical effectiveness and economic value of JAK inhibitors for treating rheumatoid arthritis. Although private and unregulated, the controversial group creates reports that insurance companies use to deny innovative medical treatments.

Patient advocates say that description is just one of many flaws in ICER’s report on new rheumatoid arthritis treatments.

Approximately 1.5 million patients in the United States are living with rheumatoid arthritis, which can cause debilitating pain and result in significant risk to internal organs. According to the Arthritis Foundation, RA joint damage cannot be reversed, and can affect body systems, including the cardiovascular and respiratory systems.

However, new treatments, such as upadacitinib, tofacitinib, and baricitinib, are offering new hope to RA patients by delivering what even ICER acknowledges is “statistically-significant… higher rates of disease remission and improvement in other important outcomes.”

To address ICER’s dismissive attitude of rheumatoid arthritis symptoms, Patients Rising is encourage RA patients to share their access stories in advance of ICER’s final analysis, which is expected to be released on January 9th.

The private cost appraiser known as ICER has a history of ignoring the patient voice and minimizing the value of treatments for rheumatoid arthritis.

“ICER’s position is framed in a way that puts the burden of proof on each and every RA patient to justify our treatments,” patient advocate Anna Legassie wrote in 2017. “We have to prove that we’re stable because of the treatment. We have to prove our health is jeopardized by a change.”

In addition to minimizing RA pain, questions are also being raised about ICER’s incomplete report on rheumatoid arthritis treatments. The latest RA Evidence Report claims that ICER was unable to locate information on Kaiser Permanente’s insurance policies for upadacitinib.

“We were unable to locate comprehensive information about upadacitinib under Kaiser Permanente, an integrated managed-care consortium based in California, but we note that it is listed as a Tier 4 or “specialty-tier drug,” which means it has a higher cost share,” Jeffrey A. Tice, the lead author of the ICER Evidence Report on JAK Inhibitors.

The omission is notable since Kaiser Permanente Vice President and Director Murray Ross serves on the ICER Governance Board.

Are you a patient living with rheumatoid arthritis? Here are three ways that you can take action and stand up to ICER.