The high cost of the Most Favored Nation Executive Order 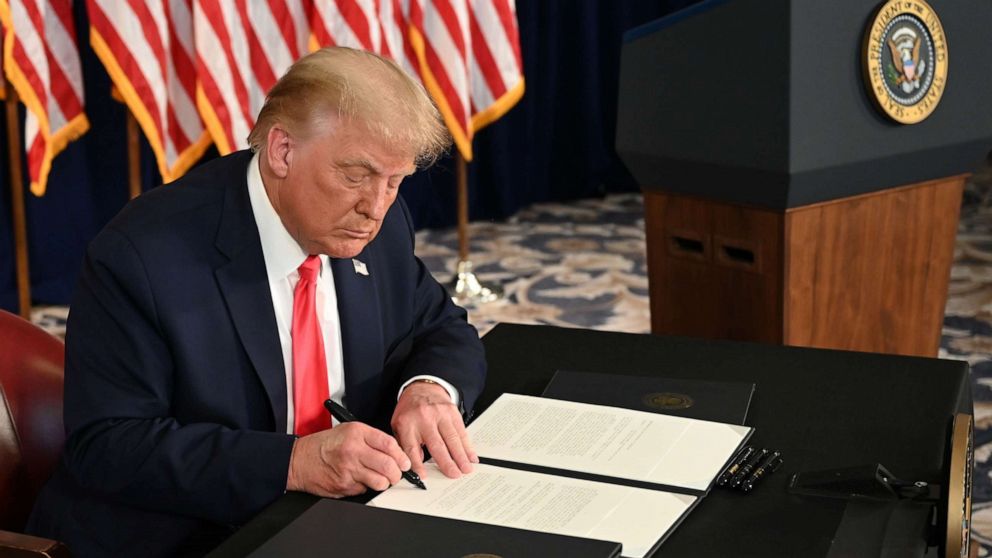 As we enter the final stretch of the 2020 election season, many of us may be reviewing the candidates’ stances on issues of not only personal, but also national, importance as we consider the choices before us.  High on this list for many Americans is access to healthcare, the cost of which may be too high for some.  This is not a new dilemma.  While the scale of the problem may have changed, the cost of healthcare is a perennial issue in campaigns dating back over half a century.

Of particular focus this election cycle has been the cost of prescription drugs. The promise to bring costs down has been made by candidate regardless of party. It makes sense. The U.S. government, as the largest purchaser of prescription drugs, has every incentive to take action; but has been struggling for years to find a solution to the nation’s high drug prices and costs incurred by consumers while maintaining access to new life saving therapies.

We can all agree, prescription drug costs are simply too high for many Americans. President Trump pledged to attack high drug costs as one of his main campaign themes in 2016 and again this year. On September 13, his administration released an Executive Order calling on the U.S. Department of Health and Human Services (HHS) to institute a test of a “most favored nation” pricing policy for “costly prescription drugs and biological products” covered by Medicare (Parts B and D).  Similar to previously proposed International Price Indexing, the policy calls for the lowest price the manufacturer sells that drug to any other developed nation to be applied to Medicare, essentially capping the cost of those prescription drugs paid by the government and consumers. The idea is that Medicare would refuse to pay more for drugs than the lower prices paid by other developed nations. Under a test of the “most favored nation” drug pricing model, the Executive Order (EO) states that HHS would determine whether the payment cap alleviates “poor clinical outcomes and increased expenditures associated with high drug costs.”

Leaving aside how you may feel about the economic principles and policies behind this EO, for Americans struggling to afford their medications and therapies, price competition in order to get the same prices as other developed countries may seem reasonable on its face.  In fact, it’s a bipartisan concept promoted by both Republicans and Democrats this campaign season.  However, it’s not the economic model that concerns me most about this proposal.  It’s the science. By following the pricing agreed to in these countries, the system would also effectively endorse cost-effectiveness standards used by these referenced countries known as the quality-adjusted life-year (QALY).  Countries such as the United Kingdom and Canada, make drug reimbursement and coverage decisions based on cost-effectiveness assessments tied to QALY.  These QALY assessments assign a financial value to the patients for whom a given treatment is intended. However, the QALY as a measurement is inherently flawed, and we cannot continue to make access and coverage decisions using an inappropriate and fundamentally faulty measurement. Health technology assessment frameworks that use the QALY put hypothesis testing aside in favor of creating evidence to support value assessment and claims for cost-effectiveness. In its current form, the QALY creates only “approximate information.”  It does not provide – and is not designed to provide – specific, real-world data that can be tested and replicated.

Unfortunately, this measurement has also been adopted by some organizations here in the United States that base their work product and recommendations on this “approximate” standard, which cannot account properly for variation in patient condition, nor for health disparities. The ramifications of these “approximate” decisions directly affect the lives of real-world patients. Cost-per-QALY value assessments and their “approximate information” are inappropriate for use in making decisions about the price, access, and coverage for treatments for real patients and we must not enshrine them in our nation’s official policies. We all want lower prescription drug prices, but the cost of Most Favored Nation EO to the American people is too high.