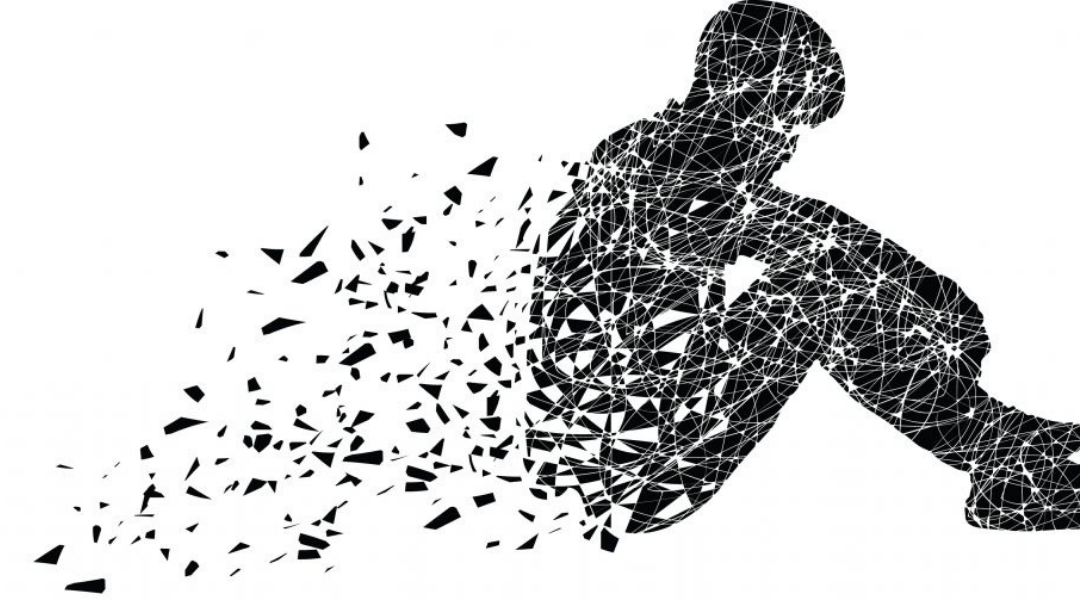 A new treatment for treatment-resistant depression is offering hope to millions of patients that have struggled in vain to find some relief from their crippling depression.

“I was in the worst depressed mood, not wanting to live,” patient Madelin Manso told her hometown Sun-Sentinel. That was until she tried a new nasal spray that is specifically designed for patients with severe, treatment-resistant depression.

“My first treatment worked within an hour,” she explained. “When I got up from the infusion, I was a different person.”

The treatment, known as esketamine, is heralded as “a major breakthrough for people living with treatment-resistant depression” because it “operates via a different mechanism in the brain.”

“This is a game changer,” says Dr. John Krystal, chief psychiatrist at Yale Medicine and one of the country’s leading experts on the breakthrough therapy.

As Manso experienced, the treatment is also fast-acting.

“What is most exciting about esketamine is that it has an acute effect,” Dr. Anil Malhotra, director of the division of psychiatry research at Zucker Hillside Hospital, told Newsday. “Patients report almost an immediate effect within hours and not longer than days.”

More than 16 million Americans – 6 percent of the entire population – have experienced a major depressive episode, according to data from the National Institute of Mental Health. Of these patients, experts believe a third live with treatment-resistant depression, so-called because traditional antidepressant medications fail to show any improvement.

When the FDA approved esketamine in March 2019, it immediately offered hope for patients living with treatment-resistant depression.

“What’s so exciting is if this takes off, it could help millions of people,” said Dr. Daniel Bober, chief of the Department of Psychiatry at Memorial Regional Healthcare System in South Florida. “The excitement is because this works for people who have shown to be treatment-resistant.”

Now, just weeks after the FDA approval, patients with treatment-resistant depression are seeing their dreams dashed — this time by insurance obstacles and barriers to access.

“Thank goodness we now have something with a different mechanism of action than previous antidepressants,” Dr. Erick Turner, a former F.D.A. reviewer and an associate professor of psychiatry at Oregon Health & Science University, told the New York Times.

He adds, “But I’m skeptical of the hype, because in this world it’s like Lucy holding the football for Charlie Brown: Each time we get our hopes up, the football gets pulled away.”

The entity leading the effort to pull the drug away from patients: the Institute for Clinical and Economic Review, an insurance-backed cost arbiter that is currently undergoing its own cost analysis of the drug.

Officially, ICER is a private entity with no government authority. However, powerful health care industry players turn to ICER to decide which treatments get covered – and which medications are denied.

Unlike the public review by the FDA that focused on patient safety, ICER’s calculations focus strictly on cost – and how the drug affects the bottom line of pharmacy benefit managers and insurance companies.

“Controlled clinical trials that studied the safety and efficacy of this drug, along with careful review through the FDA’s drug approval process including a robust discussion with our external advisory committees, were important to our decision to approve this treatment,” Dr. Tiffany Farchione, acting director of the Division of Psychiatry Products in the FDA’s Center for Drug Evaluation and Research, explained of the FDA’s process.

“Together, patients must make our voices heard about why patients need access to potentially life-saving treatments for depression.”